If you are looking for a night out with a difference this is the band for you. 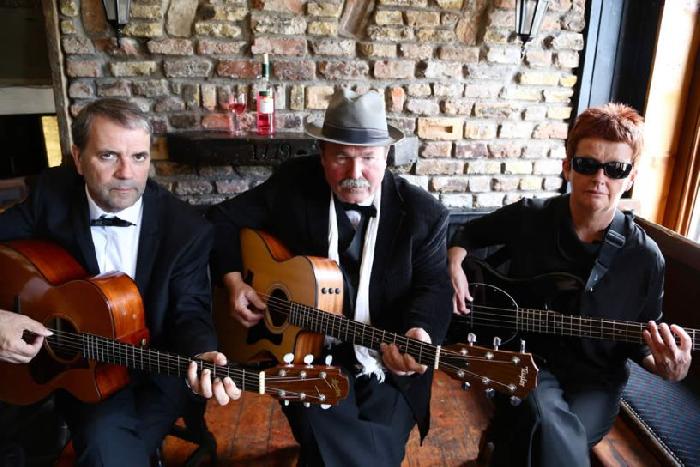