'Celtic Roots of the American West' SKIP GORMAN; Through his music, Skip Gorman brings back to life the workaday world of the cowboys of the American West. His music is not the music of the Hollywood cowboy, but rather the simple, yet beautifully poignant music that was performed around campfires by cowboys and westward settlers in the 19th century. Gorman brings to the music a scholar’s knowledge of the cowboy’s Celtic, Spanish and Afro-American roots as well as the personal experience gained by working as a cowboy on a ranch in Wyoming, along with an exquisite touch as a singer, guitarist, fiddler and mandolinist. Whether solo or with his old time cowboy band, The Waddie Pals, Skip takes the music from one of the most romanticized periods of American history-the days of the cattle drives and westward expansion-strips away the Hollywood glitz and Nashville affectations, and shows us the beauty of the music as it was sung and played along emigrant trails and in cow camps over a hundred years ago in the American West. Skip is also an acclaimed Bill Monroe-style mandolinist and a fine oldtimey American and Celtic-style Fiddler. Gorman has performed on Garrison Keillor’s A Prairie Home Companion, at bluegrass festivals, cowboy gatherings and at folk venues and Celtic music festivals throughout the US and Europe. He also frequently presents programs and concerts at schools and museums, educating and entertaining while playing period instruments. Documentary filmmaker, Ken Burns, has featured Skip’s music in LEWIS AND CLARK, BASEBALL, DUST BOWL DAYS and NATIONAL PARKS. Skip Gorman has released sixteen recordings on the Old West, Rounder and Folk Legacy labels. He is featured on many others. “The lonesome ache that is in the core of Skip Gorman’s voice and fiddling fits close to the bones of the slope country, the rough breaks, the bunchgrass high plains. These traditional cowboy songs, unadorned, openly sad, sometimes lively or gritty, carry the distance and solitude of the West in them.” E. Annie Proulx, Author CONNIE DOVER; Acclaimed by the Boston Globe as "the finest folk ballad singer America has produced since Joan Baez," Connie Dover is a singer, poet and Emmy Award-winning producer and composer. Her soaring, crystal-clear voice and inspired arrangements of the music of Scotland, Ireland and early America display a depth and breadth of range that have established her as one of the world's pre-eminent traditional singers. Connie performs in concert, on radio and television around the world, and she has been a featured guest on NPR's Weekend Edition, A Prairie Home Companion, and the Thistle and Shamrock. She has released four critically-acclaimed solo albums, and her music can be heard on many soundtracks and recordings of folk and world music. She is a recipient of the Speakeasy Prize in Poetry and the Yellowstone and Teton Song Contest Grand Prize. Connie was born in Arkansas and raised in Missouri. She studied at Oxford University, and she has researched music from Edinburgh, Scotland to Miles City, Montana. Connie spends her summers cooking on a ranch in northwest Wyoming, and she is a cook and guide at a remote winter camp in Yellowstone National Park. It was around Wyoming campfires, trading songs with old-time cowboys, where Connie discovered that the ancient ballads she learned in Scotland were still being sung on cattle trails in the Rocky Mountains. Nature is a constant theme in Connie's music. Her enchantment with the enduring quality of traditional songs and her exploration of the interplay of Celtic and American music inspire her creative work. Her instinct for capturing the emotional core of each song and her love for the high plains and mountains of the American West paint the broad landscape of her music. "She sings with exquisite longing. . .Connie Dover possesses that most rare of instruments, a voice so evocative, so perfect that it makes other voices pale in comparison. Hers is a universal voice, so steeped in tradition that it conjures images of Scotland, of Ireland, of Appalachia, of the Old American West. . . . a consummate singer." - Old West Journal 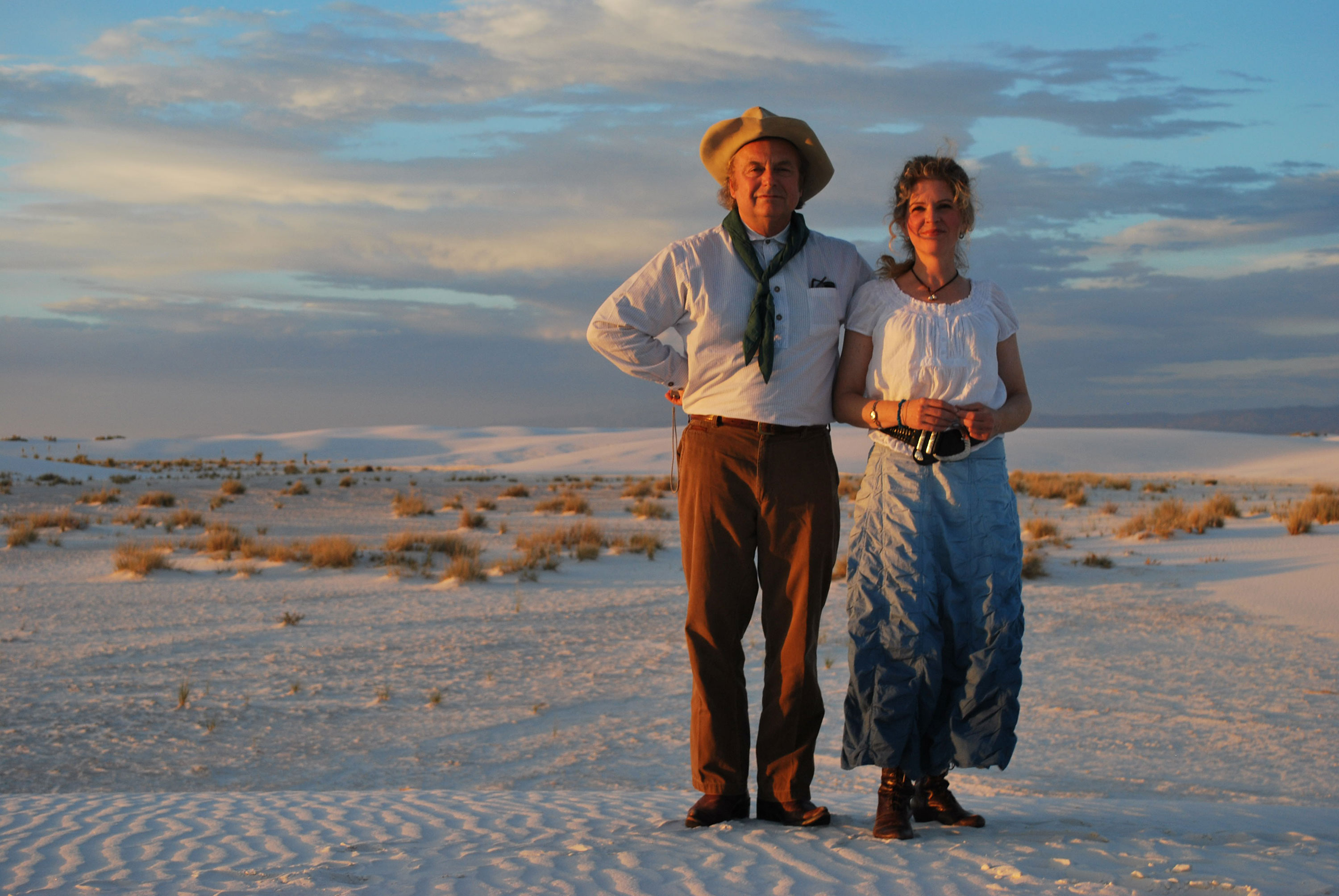