Simone Felice is a founding member of internationally acclaimed Catskill Mountain based artists The Felice Brothers, whose early seminal albums remain some of the most influential works of this century's indie-folk revival.

Simone has been widely hailed as one of the most gifted songwriter poets of his generation and has recently co-written and produced Bat For Lashes critically acclaimed concept album The Bride, as well as the #1 worldwide hit Cleopatra album by The Lumineers.

Join him for his One Man Show, premiering new songs as well as classics, in a select handful of intimate setting this Autumn. 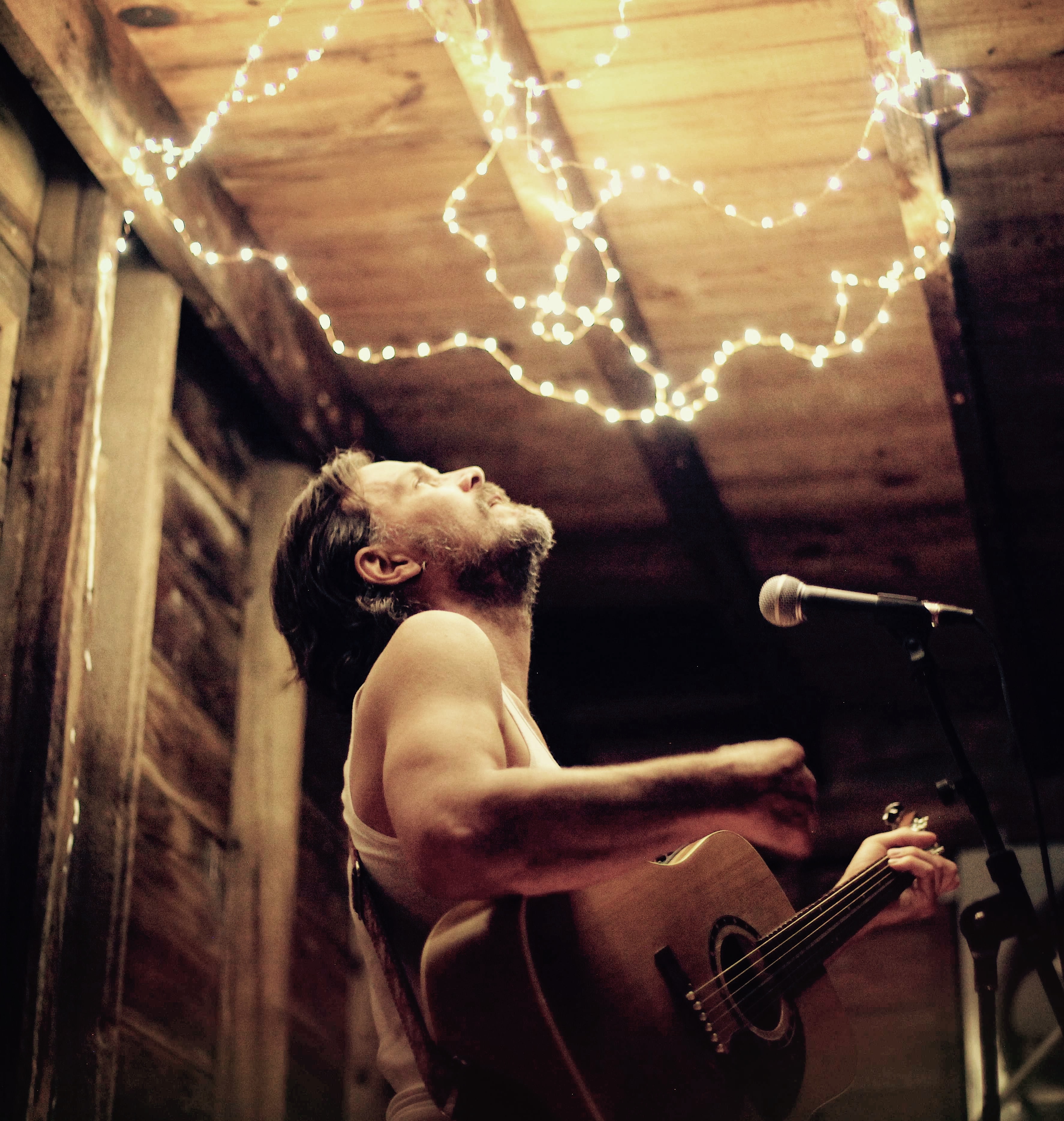