Simone Felice is a founding member of internationally acclaimed Catskill Mountain based artists The Felice Brothers, whose seminal self-titled album remains one of the most influential works of this century's indie-folk revival.

In the spring of 2010 Simone underwent emergency open-heart surgery to halt the degenerative effects of a childhood fever. It was this dance with death - coupled with a need to tell his own story - which prompted him to walk the solo path.

His new live double album 'From The Violent Banks Of The Kaaterskill' (feat. The Felice Brothers & Cork's own Anna Mitchell) will be released this summer on Mighty Hudson Records. This special anthology showcases selected works from a decade of writing, truly capturing Simone's rare gift as a songsmith, poet and visionary.

‘There is a boldness to Simone's writing, the fierceness and fearlessnessof complete honesty that pushes into places that simply take the breathaway... Some of his songs are so perfectly formed they sound like theymight have been around forever..' The Telegraph 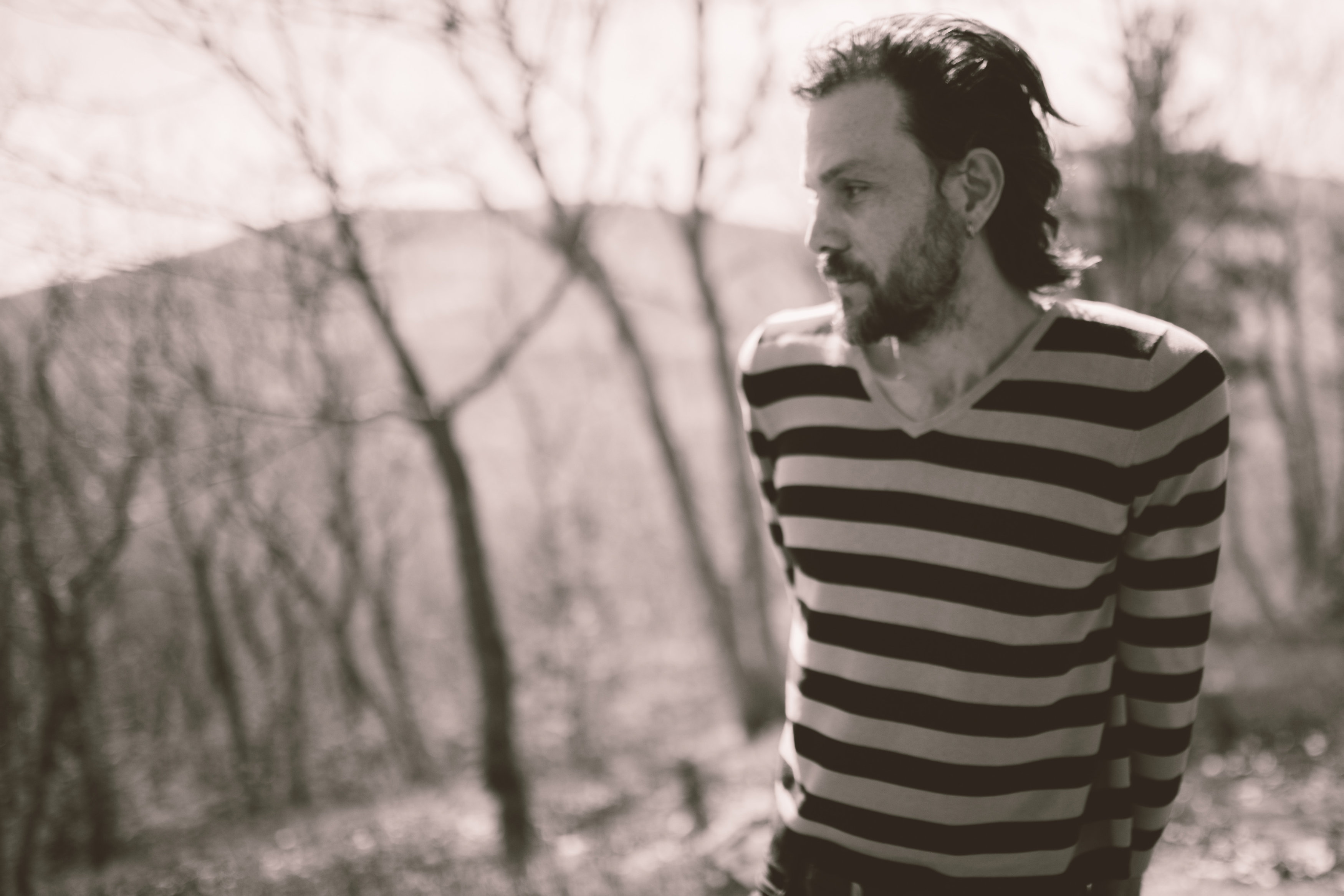