The last few years have been busy for Simone Felicewith producing award–winning albums for The Lumineers and Bat for Lashesand, new projects with Conor Oberstand and Pheobe Bridgers.

He returns to Cork next year with new material of his own and his highly acclaimed album, The Projector.

"His new album ‘The Projector’ is arguably his best yet, a poignant, lo-fi masterstroke of a record. . The first time I saw him play live, in Liverpool back at the start of this decade, he was singing like Bob Dylan in 1966, moving like Neil Young in the 1970s and playing drums like Levon Helm in ‘The Last Waltz’. Big names, but Felice is worth the fuss."- Americana UK

Simone Felice‘s gripping, devastating new album The Projector is, and this is apparent even after one listen, an immediate classic."- MusicOMH

"He is among the most poetic lyricists working today, capable of touching the rarefied heights of Dylan, Cohen and Cave. An album crackling with menace yet infused with tenderness, The Projector conjures magic with fragile rays of light in the darkness." - The Telegraph 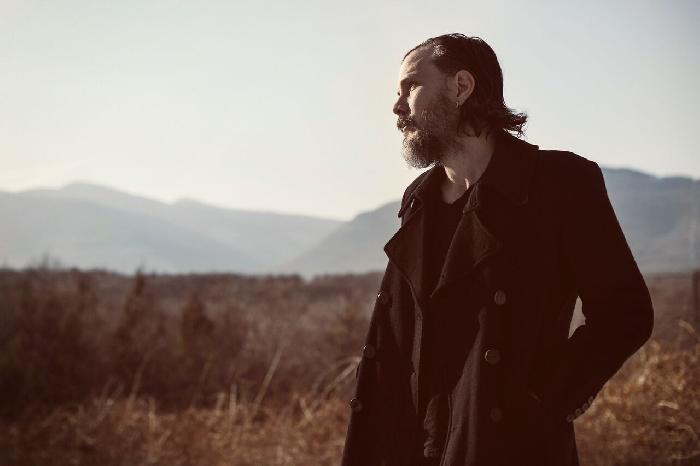