Screening of 'The Last Waltz' by The Band

Presented by CineCeoil; a screening of The Last Waltz to celebrate the 40th Birthday , the Ruby Anniversary of the Concert.

Without a doubt one of the best concert films of all time, arguably the best and without a doubt* the most influential - The Last Waltz, the film documenting the farewell concert by The Band.

A free event and one to be shared with people.

* = people might get carried away arguing about that, but eventually they'll stop making sense... 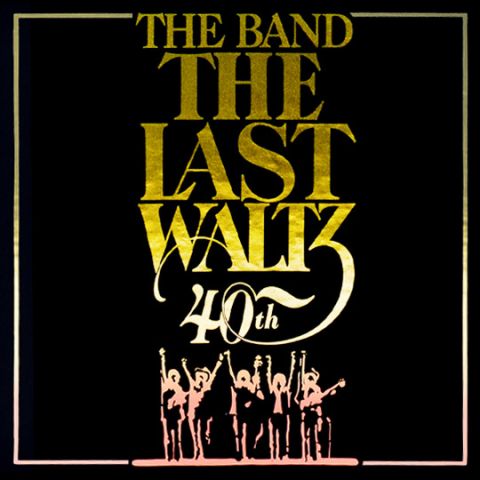