You Had Me at Goodbye, the fifth full length studio album from Samantha Crain, finds the literary tendencies of her songwriting allowing room for a wink and a nod. This wildly original album stands as the authoritative statement thus far from an uncommonly insightful and intrepid musician. Crain, who recently turned 30, has often been pegged an "old soul" by reviewers and music writers, beginning at her first release at the age of 19. Crain found that for some time, she yearned to fit that mold.

As she puts it, "That label permeated me: my songwriting, my demeanor, my aesthetic. I acted older than I was, or how I thought older people acted, because I was unsure of myself, as any young person can be, in many ways." Coming of age, for Crain, probably seems counterintuitive to longtime fans---flame colored hair, increasingly comical stage banter, and, most notably, a new embrace of something previously absent in her catalogue so far: the pop song. 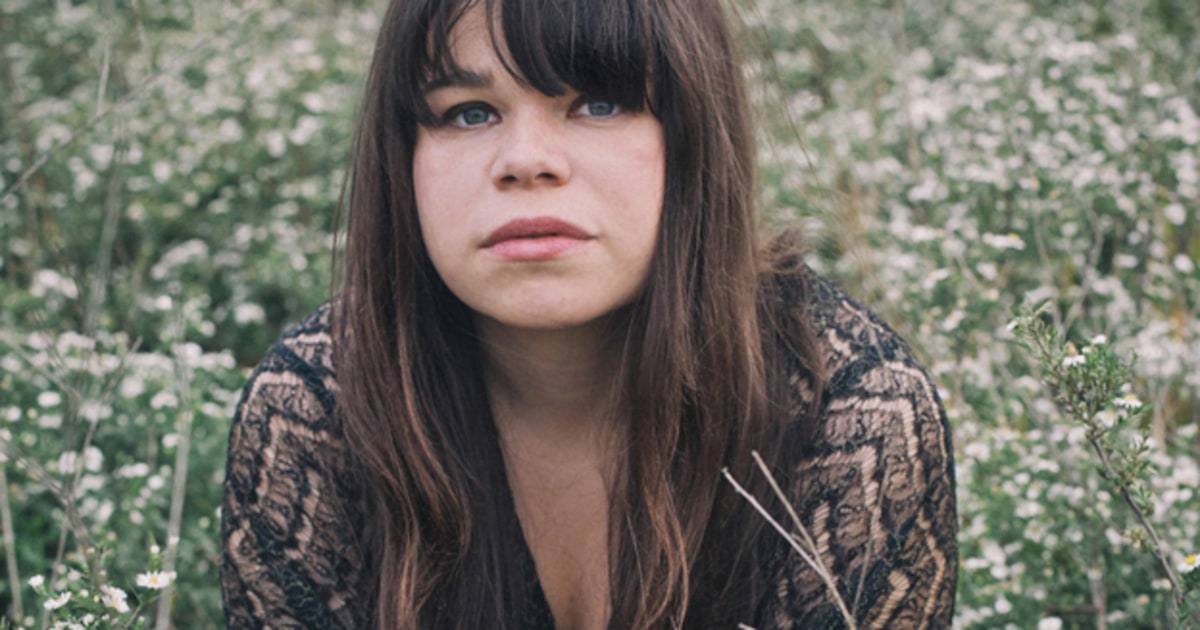