From a melting pot of folk, rock, indie and a slight hint of jazz , Rowan is the anticipated new band fronted by songwriter and multi instrumentalist Dylan Howe.

In the previous year Dylan has established himself as 'one to watch' with well received support slots to artists such as Duke Special, Jack O'Rourke, Cry Monster Cry , John Blek & the Rats and many more.

The dynamic group formed while studying at Cork School of Music and features Seán Murray on Guitar, Phil Dunphy on Bass/Vocals and Fionn Hennessy on Drums/Vocals.

Their combined musicianship sees the band move confidently from the intimate to the soaring providing a harmonious landscape for Howe's assured songwriting, elevating Rowan to one of the most exciting new groups in the Cork music scene. 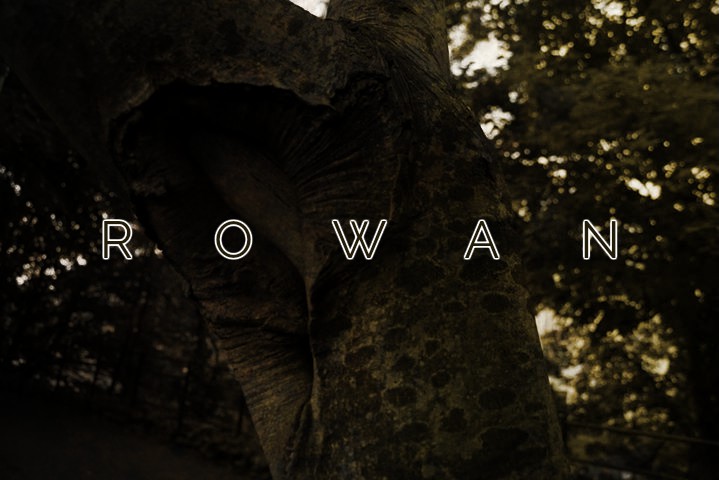