The individual members of the band have worked with world renowned artists such as The Stunning, The Frank and Walters, Toucan, Ariel Posen, Adam Neely, Stephanie Rainey, Jack O’Rourke, Little Hours, Clare Sands and many more, performing to crowds of thousands in some instances.

Rowan's harmoniously rich compositions are laden with melodies that bring the listener to a familiar place with a tasteful twist of their own nature.

Their acute and lucid sound is a melange of indie & folk with hints of jazz, a melodic style reminiscent of Arcade Fire, Bombay Bicycle Club, The Strokes and many others.

The band's first release “Sunrise” was playlisted on RTE Radio 1 for 2 weeks and put the band on the map in Ireland.

Following the release of their debut EP 'Asleep in the Rain', Rowan have performed sold out shows across Ireland, the UK, Germany and New York on their first tour. They have just finished writing their debut album and hope to record it within the next year.

"Dylan is an incredible songwriter. A serious gift for melody and hooks and what an instrumentalist. Rowan is the perfect vehicle for his plaintive voice and songwriting" -Jack O Rourke 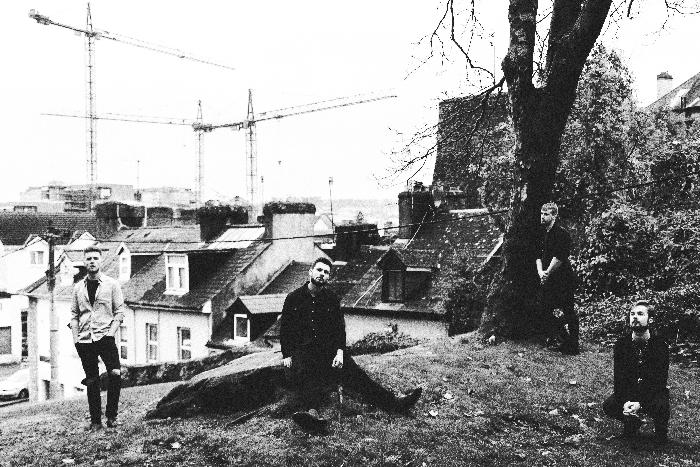