Presented by Cork Opera House and Coughlan’s Live, Right Here Right Now is a celebration of the vibrant and eclectic music scene in Cork. RHRN 2020 promises to be an unmissable weekend of music celebrating the city’s array of talented artists.

Marlene Enright captured the attention of Irish media in 2017 with the release of her debut record, Placemats and Second Cuts. In early 2018, the album was nominated for the RTE Choice Music Prize award alongside James Vincent McMorrow, Fionn Regan and Talos.

She returns with a four track EP entitled Petrichor, written and recorded over 9 months after a self-professed quiet patch. Petrichor is the earthy scent produced when rain falls on dry soil - a nod to the idea that creativity was abound again.

“I wanted to create an EP where the bare bones of the song, the lyrics and melody, stood to the fore, ahead of any other production element and add what I felt was necessary using instrumentation that I had not used in my last album or using an instrument that would play an unexpected role in the song." Cormac McCarthy arranged three of the four songs for trombone, clarinets and saxophones, played by Paul Dunlea and Matthew Berrill. Traditional Irish artist, Donal Lunny, features on Bouzouki with Gary Keane (Stephanie Rainey) on drums. The EP was recorded in multiple locations in Cork with William Lucey (Rubyhorse, LeftBank) and Brian Casey (Wavefield Recording Studios), mastered by Fergal Davis.

Enright launches the EP on Friday 21st February in Coughlans, Cork as part of RHRN festival. Tickets are €12 and on sale now. 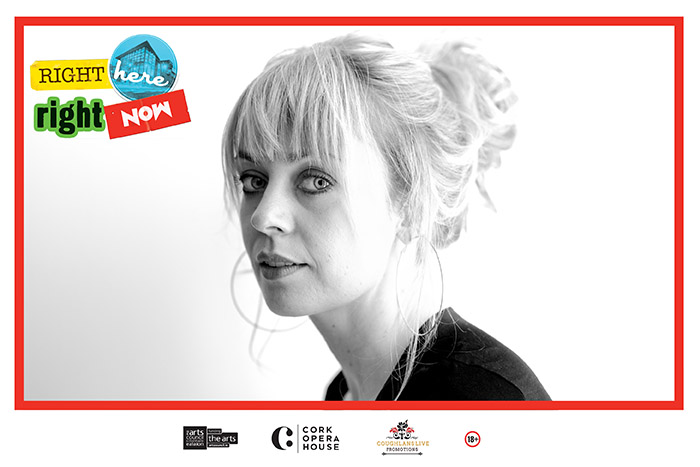