Since then, they have been busy touring Ireland, the UK and Europe, opening for acts such as Villagers, Roy Harper and Lisa Hannigan (whose band they played in for her Irish tour, June 2016). They have also played sold out headline shows in Ireland, Paris, Geneva, and Solothurn, Switzerland.

Following the release of their album, they were invited by President Michael D. Higgins and Culture Ireland to perform for the President, and guests, in Sydney, Australia.

Their second album is scheduled for release late 2018.

“Going backwards to go forwards, [Ye Vagabonds] look not to modern day influence to inspire their sound, but prefer to absorb and reflect the most genuine leanings of deep tradition, playing folk music that resonates as pure and honest as it has since time immemorial. In an age where styles have a limited shelf life, and musicians so often live by definition of their sell-by date, Ye Vagabonds make music that honours timeless sincerity with acoustic fireside storytelling that will sound as current a hundred years from now as it has a hundred generations past.”- Myles O Reilly (Arbutus Yarns) 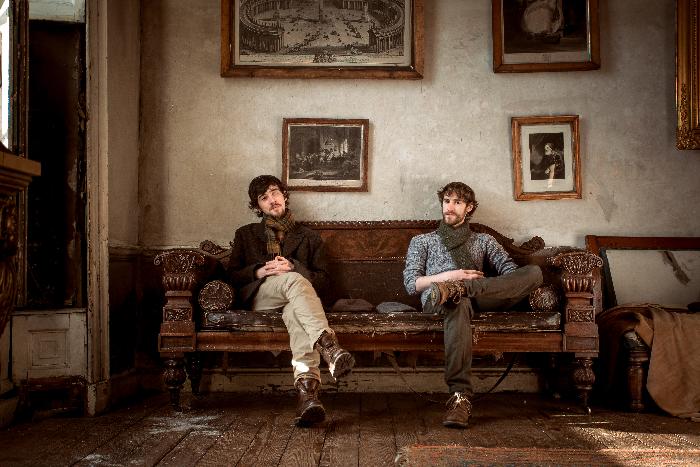