Lisa O’Neill from County Cavan is an Irish songwriter like no other. Her roots may be sourced in folk and traditional music but her work opens up a landscape beyond any settled sense of genre. On her last album, Pothole in the Sky, she set her remarkable incisive voice against impressionistic instrumental back-drops, like Margaret Barry colluding with the Dirty Three or some such meeting of minds.

Lisa is not shy of collaboration, and her performances across Ireland, Europe and beyond have featured many great musicians of all ages and traditions. In January this year, she joined a stellar cast of great songwriters and musicians to celebrate the birthday of Shane McGowan at the National Concert Hall. Earlier this year she accepted an invitation from the National Gallery of Ireland to respond to works in the Frederic William Burton: For the Love of Art exhibition, which resulted in another spellbinding performance. In April she put together a critically acclaimed show for the Abbey Theatre in Dublin with writer Pat McCabe, and musicians Ian Lynch (Lankum) and Cass McCombs.

Over the years she has quietly built a reputation for herself on the Irish and international scenes and now has a growing following with her unique folk sound, strong song-writing and distinctive voice. Her debut release ‘Has an Album’ was followed in 2013 by Choice-nominated ‘Same Cloth Or Not’. Her third and most recent album ‘Pothole in the Sky’ was released to critical acclaim and is filled with tension and emotion, contextualizing themes of love, loss, heartache and sorrow today through referencing tales from the past with beauty, honesty and defiance. Lisa is currently working on new material for a fourth studio album scheduled for release in the Autumn of 2018.

“At a time when sameness threatens to drain the world of charm and surprise, Lisa O’Neill stands tall for difference, as an outlier with a mission to frame the world as she sees it and to perform it accordingly. Her voice is her own. No small achievement.” - The Irish Times 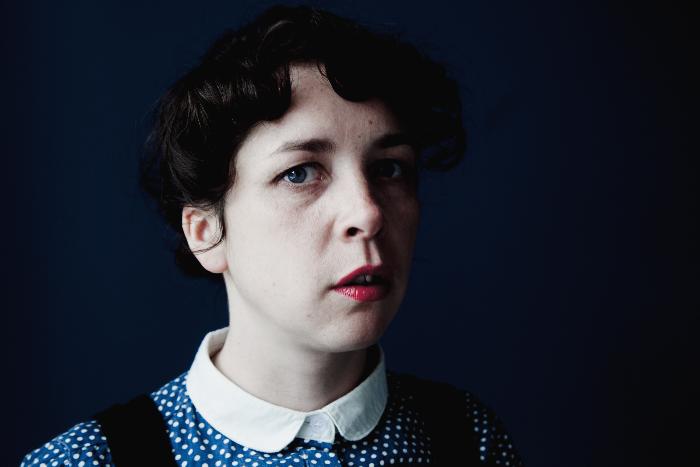