Anna Mieke, or Anna-Mieke Bishop, is a musician and songwriter from Wicklow, Ireland. She performs on guitar, bouzouki and piano, sometimes as a solo performer, sometimes performing along with Brían Mac Gloinn (of Ye Vagabonds), who contributes harmonies, the Indian harmonium and fiddle, and Matthew Jacobson (of ReDivider; Insufficient Funs; Clang Sayne, to name a few), adding jazz-influenced percussion.

She has spent a lot of her life travelling and living in different corners of the world - from the west of Ireland to Spain to Bangladesh to New Zealand - and this has formed the basis of a lot of inspiration to her songs. Anna also performs cello in the sometimes-seen-above-ground, experimental improv group, HEX.

Over the last few years, Anna has found herself playing in beautiful venues (including a giant cave and the collapsed ruins of a church) and homes, at many festivals (Electric Picnic, Body & Soul, Another Love Story, Clonmel Junction Festival, Sounds From A Safe Harbour) and shared stages with inspiring musicians such as This Is The Kit, Rozi Plain, Lisa Hannigan, Lankum, Ye Vagabonds, Martin Hayes, John Smith, Rachel Sermanni, Loah and Clang Sayne.

Following on from the release of several live performance videos and studio-recorded singles in 2018 and 2019, Anna Mieke released her debut album Idle Mind in April 2019. 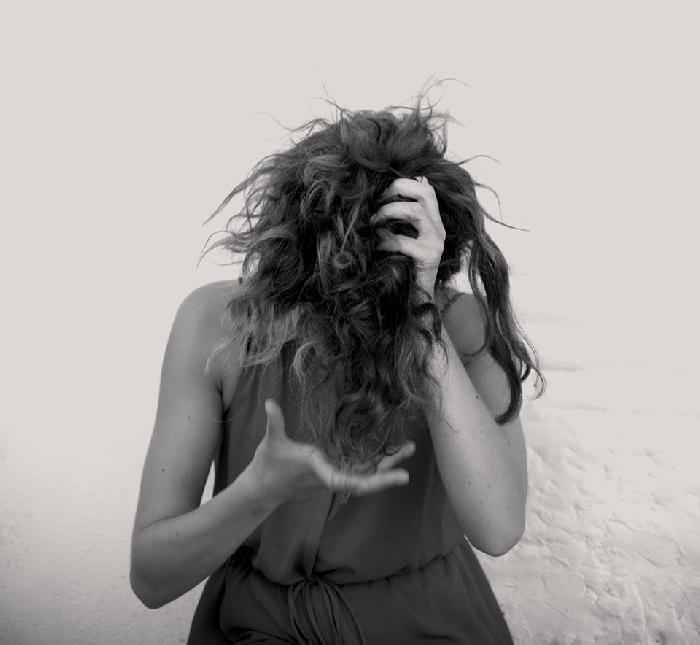