Eoghan Ó Ceannabháin is a Dublin based sean-nós singer and multi-instrumentalist. He comes from a musical family. His father, Peadar, is a well known sean-nós singer, his mother, Úna Lawlor, a classical violinist, and his two sisters Saileog and Muireann are both accomplished singers and musicians.

Eoghan has been playing music from an early age. His influences include Colm Ó Caoidheáin, Sorcha Ní Ghuairim, Johnny & Kevin Henry, Mick O'Brien, and many others. He is a founding member of the band Skipper's Alley, with whom he has toured in France, Germany, the UK, India and Zambia. He is also part of the Aon Teanga:Un Chengey project, which explores the musical and linguistic ties between the Gaelic languages of Ireland, Scotland and the Isle of Man.

The sparse soundscapes and haunting stillness of her album No Summer released in 2020 on Free Dirt Records, were inspired by Amelia Baker’s time living in Ireland. As a member of folk-punk project Blackbird Raum, her time on the circuit with Lankum led her down a path of spending several years living in County Clare and studying traditional music of the region. It was there that the rich musical connectivity and landscapes led to the creation of the much acclaimed album, No Summer — and the place that drew her to the rich dissonance of her music as Cinder Well, a dissonance caught between worlds and histories. 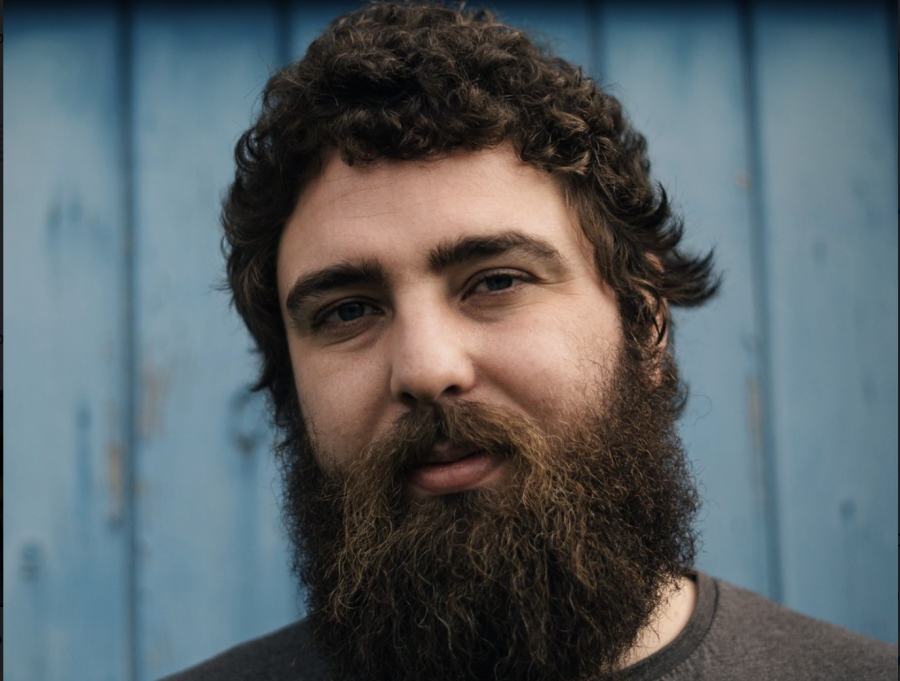