Cormac will perform his debut show at Coughlan's as part of Quiet Lights, in one of the opening concerts of the festival.

Cormac Begley is a bass, baritone, treble and piccolo concertina player from a West-Kerry musical family. He plays in a number of projects including: duets with Rushad Eggleston (cellist), Liam O Connor (fiddle), Caoimhín O Raghallaigh (hardanger d’amore) and Liam Ó Maonlaí (singer and multi-instrumentalist); a trio entitled ‘Concertina’ (with Noel Hill and Jack Talty); and with the band Ré.

He is the founder of Airt and the award winning Tunes in the Church live concert series in Galway and Dublin. His debut solo album, released in May 2017, has received critical acclaim amassing nine 5-star reviews to date (e.g. in Irish Times, Folking and Irish Echo). 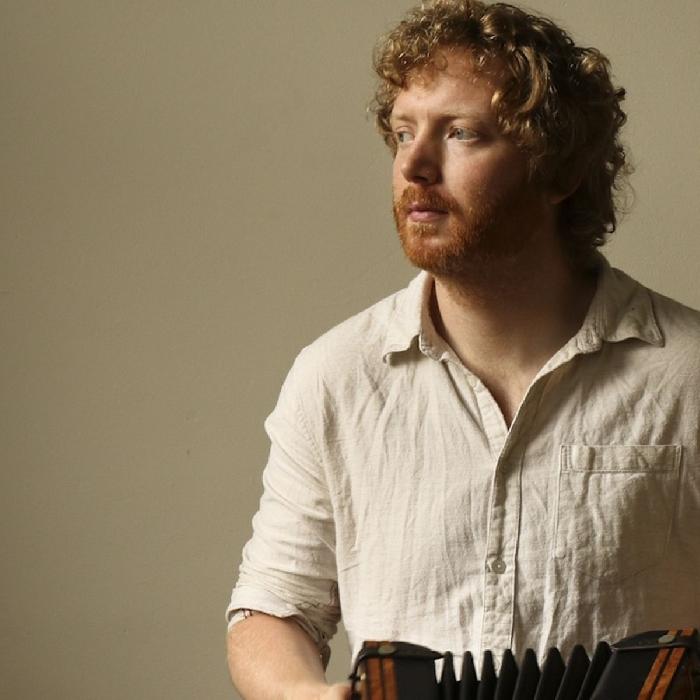