Pinhole with their unique sound have recently expanded to 4 people and are now based in Cork. In recent months they have played to packed out venues in Dublin and Cork.

They emerged from their laboratory last year to take on the world. Their first performance was on Other Voices 2015 and they have recently released their first EP in Whelans, which is being played on 2FM, Today FM and Newstalk.

Their strange and quirky music has been described as being "like a dark fairytale". It is refreshingly new and enticing. From delicate melodies to raw mayhem, they take you on a roller coaster journey of the senses. They have been likened to a reinvented Kate Bush, PJ Harvey, Bat for Lashes and Portishead...

You can find 4 new tracks from Pinhole on Soundcloud or check out their Facebook page which is Pinhole Music. 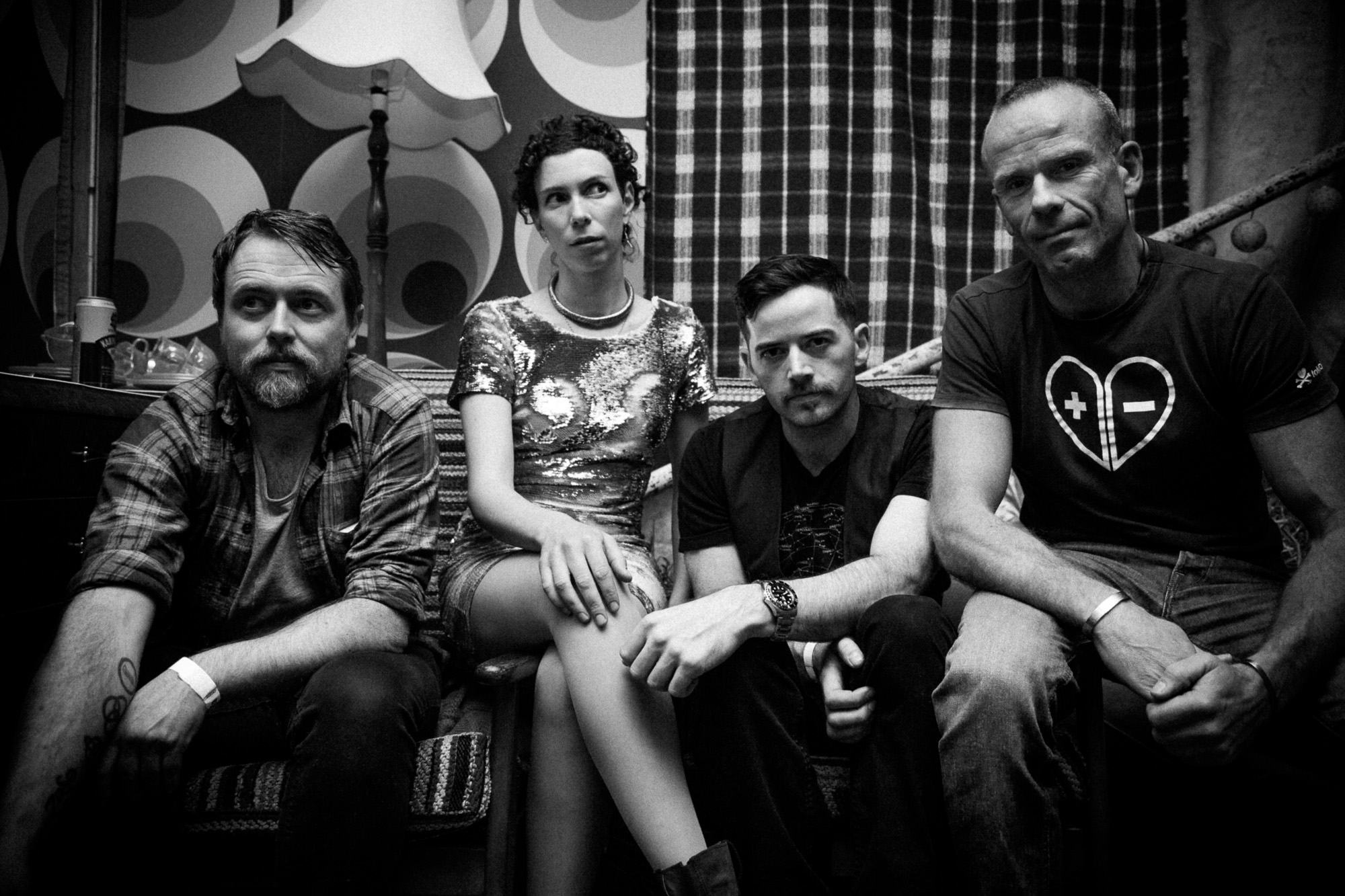