Pierce Turner returns to one of his favourite Towns, and a special intimate

venue. He comes armed with a new album "Love Can't Always Be Articulate"

* Formerly solo Performer of the Year in Ireland

”Soaring Classical melodies with a sense of freedom and joy” - Rolling

“Clambering across the tables, little shimmies and screams of adoration,

Turner breaks down the barrier between audience and performer and really

gives himself in a way that makes him naked” - Irish Times

Irish singer Pierce Turner, who sat at the grand piano and performed the

"Inventive songwriter Pierce Turner is one of the cities great Gems. He

“Quirky lyrical images and a whimsicality one usually associates with 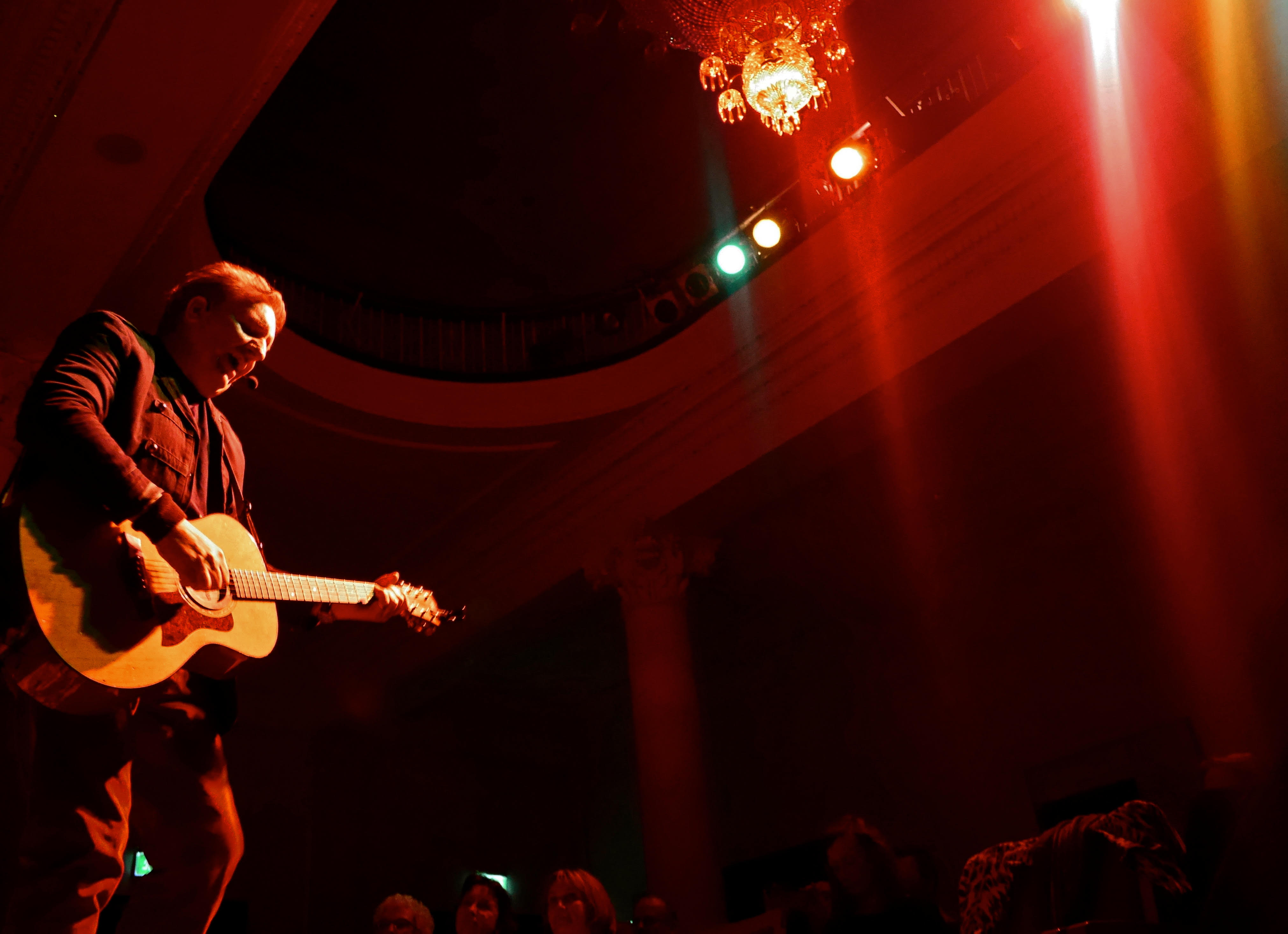