"Peter Mulvey is consistently the most original and dynamic of the US singer-songwriters to tour these shores. A phenomenal performer with huge energy, a quick-fire, quirky take on life, and an extraordinary guitar style. A joy to see.” — The Irish Times

“Peter Mulvey is all substance, which is his style.” — The Boston Globe

Peter Mulvey grew up in Wisconsin, in the frozen North of the U.S. He set out early on the American road, playing gigs in coffeeshops and bars from New York City to Anchorage, Alaska, from New Orleans to Seattle. He quickly established a reputation as a true road-dog and roving poetic soul which has deepened into that of veteran.

His latest two records were produced by Chuck Prophet and Ani DiFranco, and his relentless touring over decades has sharpened and deepened his show. Always writing, always restless, and brimming with tales of new experiences, he is not to be missed.

Mulvey first came to Ireland as a teenager, in 1989, cutting classes from St. Patrick’s in Maynooth and taking the 57 bus into Dublin to play with all the other buskers on Grafton Street, tunes from “Fisherman’s Blues” and “This Is the Sea”... Van Morrison, Peter Gabriel, the Violent Femmes.

He bought an old army coat with his coins and hitchhiked to the Burren and Doolin, to Blacklion and Castleblayney.

He returned in 1997 to open tours for his mentor, the bluesman Chris Smither, and from that point forward played at least two tours each year in Ireland, favoring longer stints including small town gigs in Athlone, Mallow, Clones, Clonakilty (as opposed to the common practice of hitting

Cork, Dublin, and perhaps Galway before hopping over to the Continent or the UK).

After a few years of inexplicable absence, Mulvey has decided that there are only so many years in a life, and that he’ll be touring Ireland often as long as the fates allow. 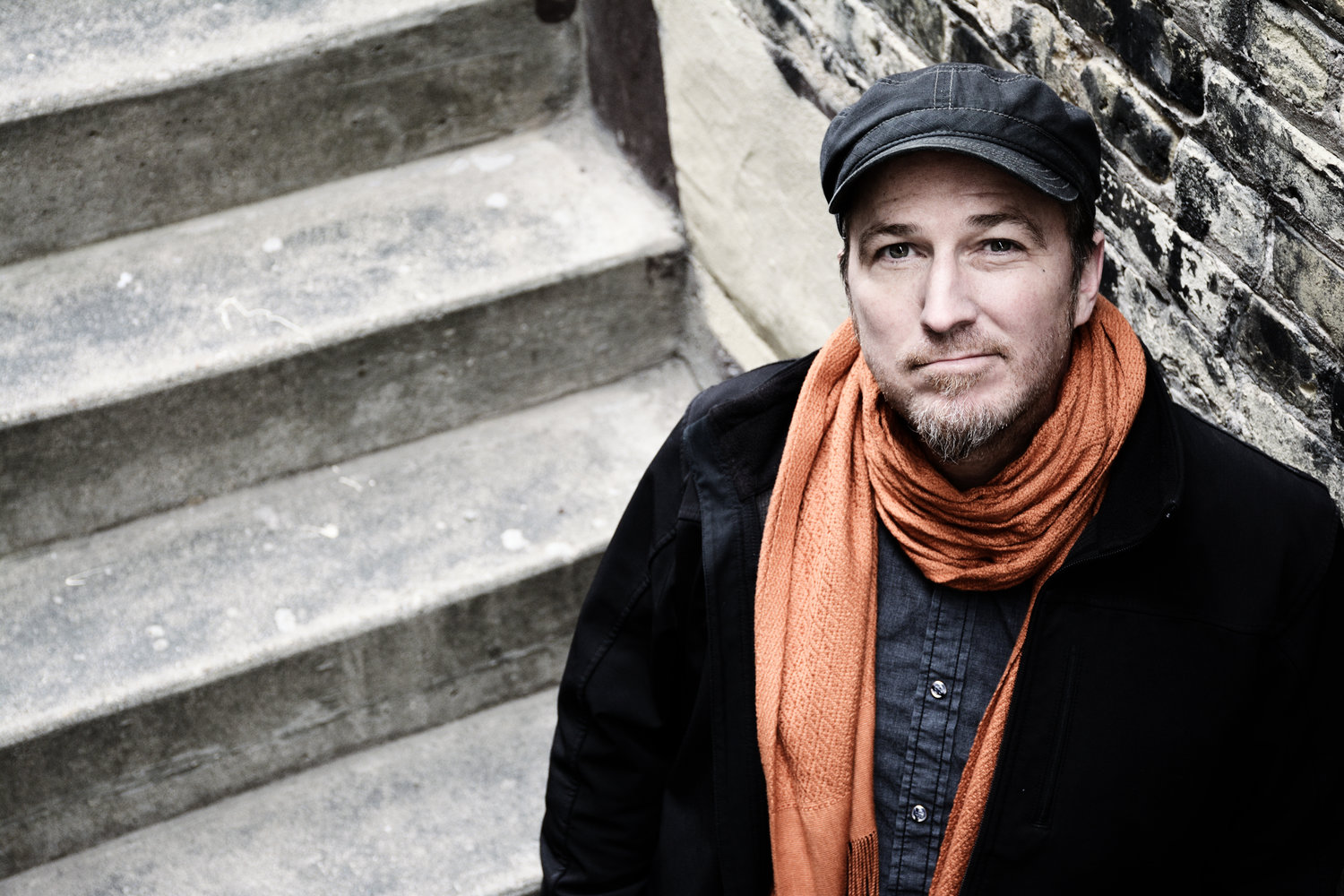