Mullingar Singer-Songwriter Peter Doran has just released his fourth album, the self-produced “Outlines” to critical acclaim in Ireland. It is the songwriter’s most sparse and direct work to date. Peter’s combination of vocals and melody create a natural intimacy, one that makes the listener feel as though he is sharing his best kept secrets with them.

Peter Doran is four albums into his musical journey and 2015 promises to be the songwriter’s busiest year to date. Just back from his first tour of Germany, the next few months will bring Peter to venues all over Ireland as well as the UK, Europe and New York. To recreate the alternative-folk sound of the latest album in the live environment, Peter will be joined by Nicky Brennan on electric guitar and Darren Sweeney on Upright Bass. 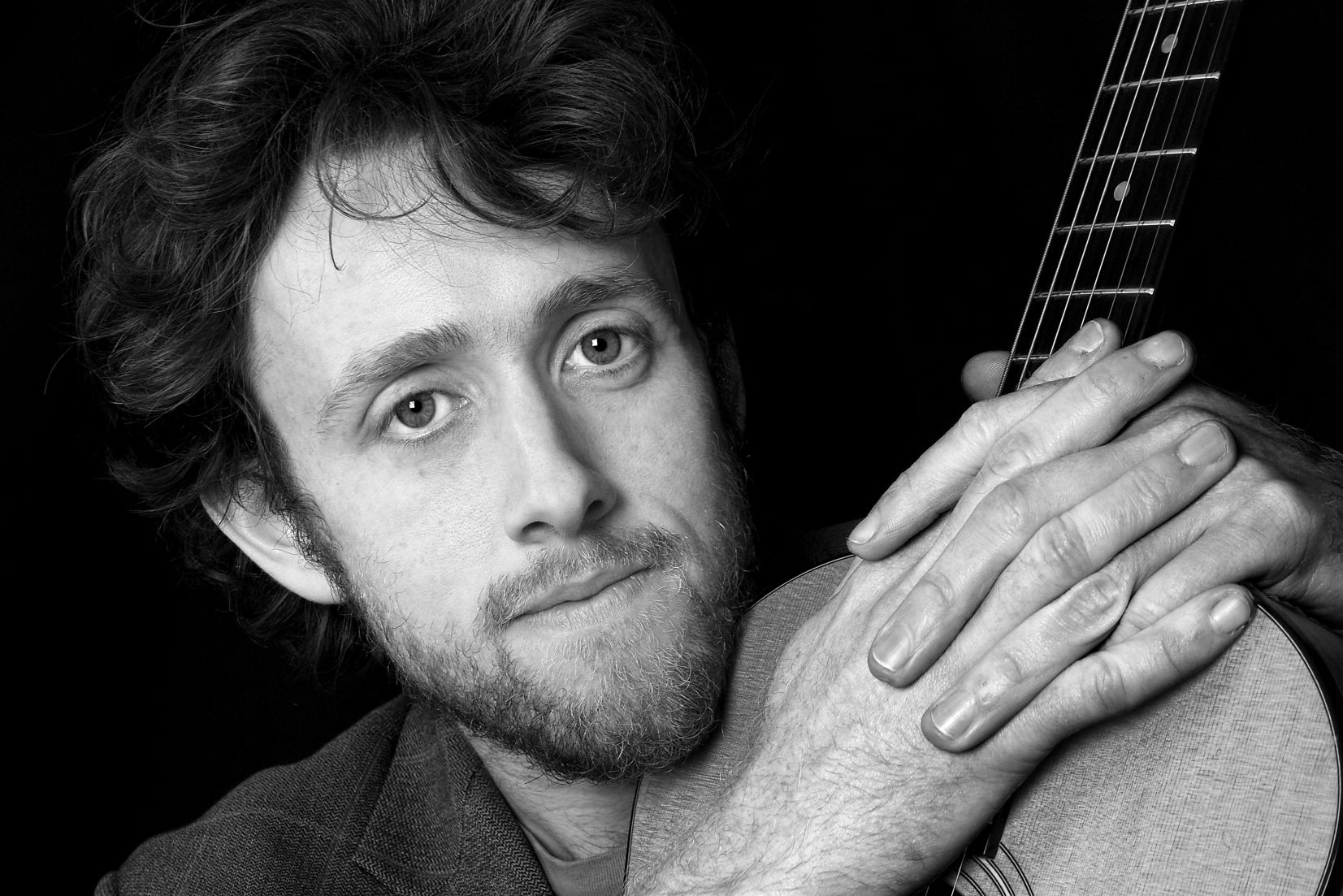