Peter Bruntnell & Clive Barnes . Thursday Sept 17th 9pm Adm €10 PETER BRUNTNELL NME claimed that "Peter Bruntnell's records should be taught in schools" and with 9 studio albums under his belt and countless high-profile fans picked up along the way (including Rumer, REM’s Peter Buck, Scott McCaughey, Lambchop’s Kurt Wagner and Son Volt’s Jay Farrar and more recently John Murry) it’s about time one of the UK’s most consistent songwriters released a career retrospective. It all started back in 1995 when Peter signed to Almo Sounds, where his label-mates included Gillian Welch and Garbage. He made two albums for the label: Cannibal and Camelot in Smithereens. Grammy-winning Peter Smith (Sting/Squeeze) who produced the debut Cannibal still cites it as “one of the top 3 records I’ve worked on”. In 1999 Peter signed to Warner Brothers imprint, Slowriver/ Rykodisc and released ‘Normal For Bridgwater’. This was to be his biggest commercial success and a record that won him wider acclaim in North America. Upon hearing the album, Kathleen Edwards told her producer when recording her debut ‘Failer’ “I want to make an album like this”. Peter struck up a friendship with Son Volt, which resulted in them touring together. It also saw the introduction to Peter’s band of a 17 year-old James Walbourne. As well as playing with Peter, James tours as a member of The Pretenders. Rather than reproduce the Americana feel of Normal For Bridgwater, Peter’s restless musical spirit has seen him strike out in new direction with almost every subsequent album. Four albums for Loose continued to win him admirers - by 2005, The Independent were calling him “one of the finest songwriters in Britain” and Richmond Fontaine’s front man Willy Vlautin called him his favourite singer. His most recent release for Loose was 2009's ‘Peter And The Murder Of Crows’. Filled with psychedelic drones and mellifluous tunes, the album found reviewers and fans alike comparing him with Nick Drake and John Martyn. It was one of Q magazine's Albums Of The Year and was an Americana Album Of The Month in MOJO Magazine. Ever inventive, with his latest 2011’s ‘Black Mountain UFO’ Peter mixed West Coast harmonies with the requisite dab of psychedelia. "Bruntnell has a remarkable knack for turning out big, dreamy, melodic, memorable songs" - Mojo "His songs are warm and beautifully radiant" - Uncut "One of the finest songwriters in Britain" - The Independent "His songs should be taught in schools" - NME "One of England's best kept musical secrets" - Rolling Stone "I love Peter Bruntnell. His voice is like a textured Elliott Smith with great songs. Will spread the word in Ohio!" - Lisa Walker of Wussy "Gig of the Year when Peter Bruntnell and full band headlined the 2012 Palmfest" - Del Day Ark PR CLIVE BARNES Clive Barnes is a guitarist, singer and songwriter of rare quality. Clive has released four studio albums to date the latest of which The Ghost Country garnered rave four and five star reviews with previous album Welcome To Farewell winning Album of the Year in US publication Acoustic Guitar. Clive toured consistently throughout the US and Europe as a solo act and also as lap steel guitarist with the likes of Eric Bibb, Joe Cocker and Taj Mahal. He has toured as opening act with Jeff Beck, Alison Krauss, Gary Clark Jr, David Crosby, Dr. John, Greg Allman, Solomon Burke, The Blind Boys Of Alabama, Seasick Steve, Rodrigo Y Gabriela and many many more. RTE's Harry Guiren noted in a review of Clive Barnes performing at Vicar Street, Dublin, "Clive is a guitarist who can make one acoustic sound like six. Barnes transported the entire, hushed venue across the Atlantic to where the paths taken by the Delta Blues, Tom Waits and Bruce Springsteen all led to his own special territory." Clive's is currently recording his new album Get Low 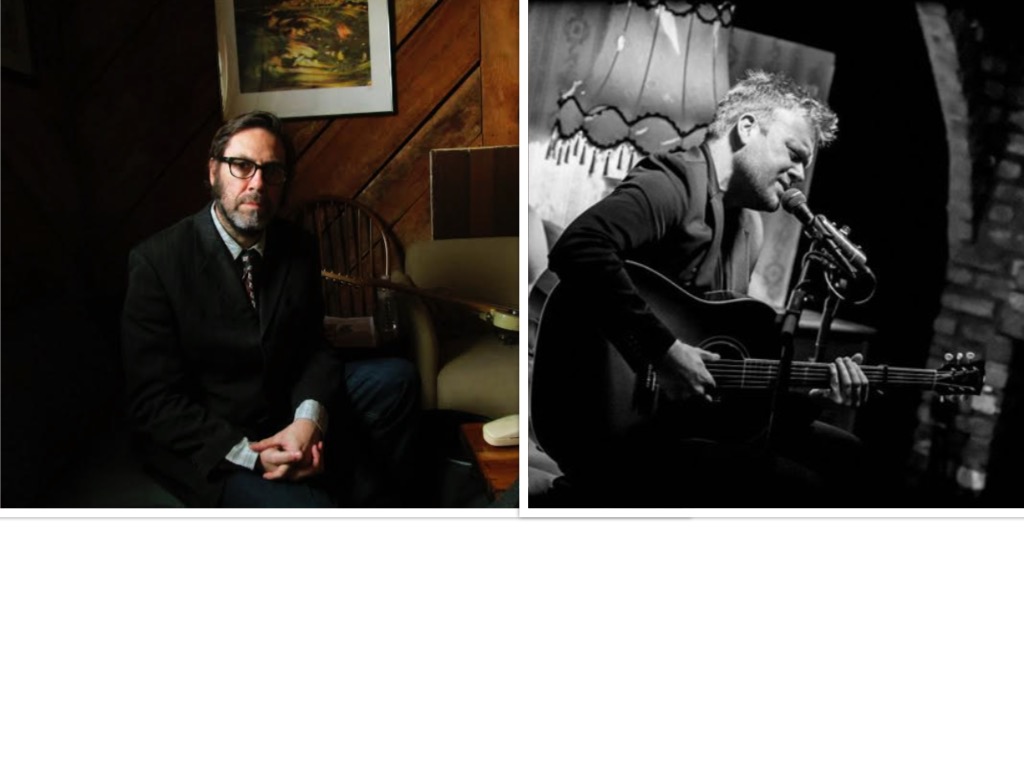