Penske Recordings is excited to announce the debut album from Percolator. Painstakingly recorded at Guerrilla Studios, Sestra is due for release on April 14th in Ireland/ France (through Permafrost) & Friday April 28th in the UK/ EU/ Worldwide . The record’s mixture of melody and noise is occasionally abrasive but rarely harsh. Taking some cues from bands such as My Bloody Valentine, Stereolab and the Creation/ Cheree/ Slumberland/ Sarah Records stables, their music comprises propulsive rhythms and gauzy synthetic textures, along with guitar work that is both muscular and delicate.

The band have produced a string of releases including Flicker (2009), Yellow Fire (2011), Little Demon (2013) and Law & Order (2016) and have played support to several notable acts including Michael Rother (NEU!), A Place To Bury Strangers, Deerhoof and Charles Hayward (This Heat). The trio are set to tour Europe this summer to support the release of their forthcoming debut album.

"Filled with a screeching backdrop and given an added textural haze that finally leads to the grand dynamic finale of the near seven minute running time, Percolator’s latest single is unrelenting as it is uncompromising." - Last Mixed Tape, RE: Law & Order single 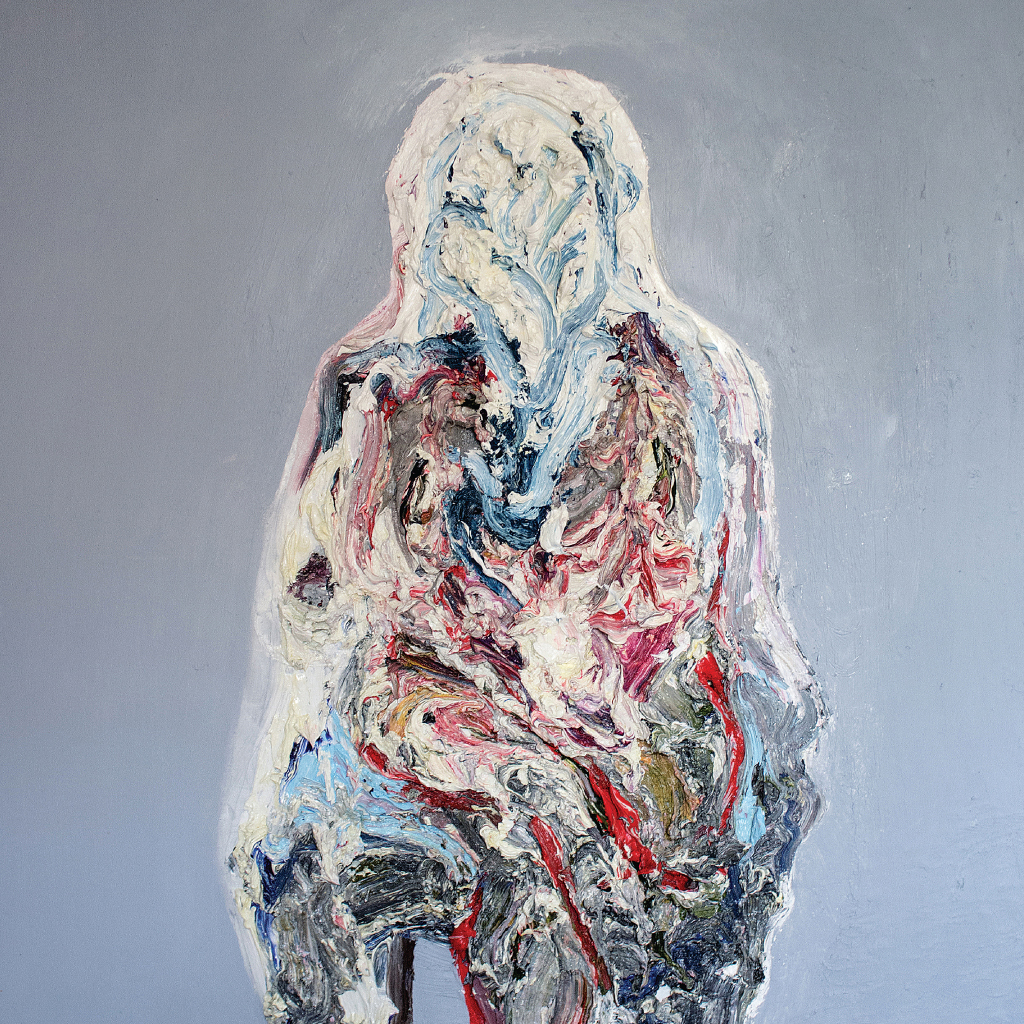