Paul released his latest CD ‘The Invisible man’ in

March , 2019 inspired by and dedicated to all the

invisible men, women and children in the world.

without doubt one of the best European singer/songwriters, a great

guitarist as well, equipped with a magic voice, a perfect mixture of

silk and grit. His song, ‘Breakfast in bed’ is a gem, a dream

impregnated with bittersweet nostalgia that never leaves us after

From the sleeping remnants of Armoured Bear,

hibernation with a new project, Q.U.I.E.T.

The past number of years has seen Clonakilty native recording, performing and touring with a variety of artists such as Roy Harper, Bill Shanley, The West Cork Ukulele Orchestra, Interference & Glen Hansard and Dog Tail Soup.

Stepping out from behind the drum kit and back into the world of creating his own music, 2022 sees Anthony return with a whole set of new songs, live shows and a new album, all under the moniker Q.U.I.E.T. 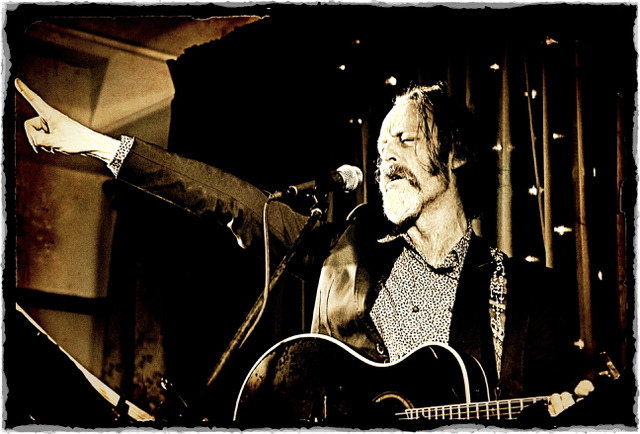