Paul will be touring Ireland March to May 2019 promoting his new album ‘The Invisible man’.

‘The Invisible man’ will be released in March 2019.

The songs on ‘The Invisible man’ are dedicated to and inspired by all the invisible men, woman and children in the world.

He will be accompanied by Maurice Seezer, composer who has written or co- written numerous film scores including Angel Baby (1995), The Boxer (1997), Disco Pigs (2000), In America (2002), Get Rich or Die Tryin' (2005), The Pier (2011). He collaborated on three albums with Gavin Friday for Island Records from 1989 until 1995, Each Man Kills the Thing He Loves, Adam 'n' Eve and Shag Tobacco, and toured widely in Europe and North America with Friday during this period.[1] Since the early 90s Seezer contributed songs to soundtracks for Jim Sheridan, Baz Luhrmann and Michael Rymer: In the Name of the Father, The Boxer, In America, Romeo + Juliet, Moulin Rouge!, among others.

Paul Tiernan live: ‘His live show is both highly entertaining and moving, the audience is always caught between laughter and tears....highly recommended’ (The Irish Times)

Pauls last CD ‘The Mystery of others’ was released in April 2015 and signaled a departure from his previous releases...CD baby described it as a ‘A sensual concoction of musical mysteries, god, blood, love and the pursuit of happiness’ . 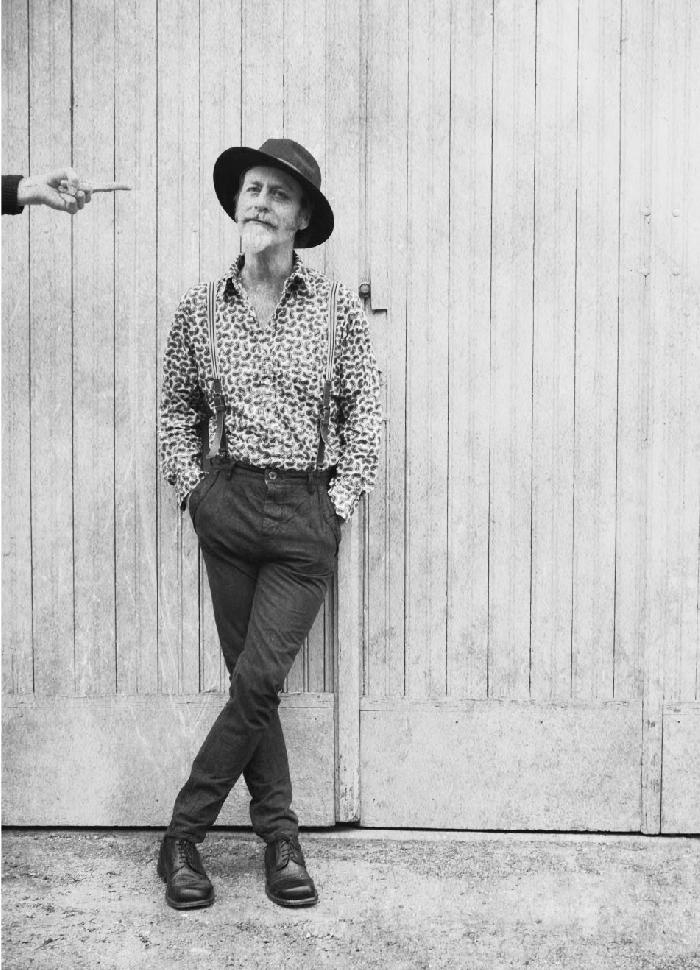