Before we forget, also a member of cult Irish band ‘Interference’ who’s song of beauty and wonder ‘Gold’ featured in Oscar winning Irish film ‘Once’ and is now a huge broadway hit.

Pauls 7th CD ‘The Mystery of others’ was released in April 2015 and signals a departure from his previous releases...CD baby described it as a ‘A sensual concoction of musical mysteries, god, blood, love and the pursuit of happiness’ .

Discovered sometime back in the last century by Paul McGuiness, U2s manager and now living in southwest France. Writes bittersweet love songs and is one of the primary players in the ‘sad folk’ movement. Has produced/engineered and designed the artwork for all 7 solo cds......a veritable one man band. 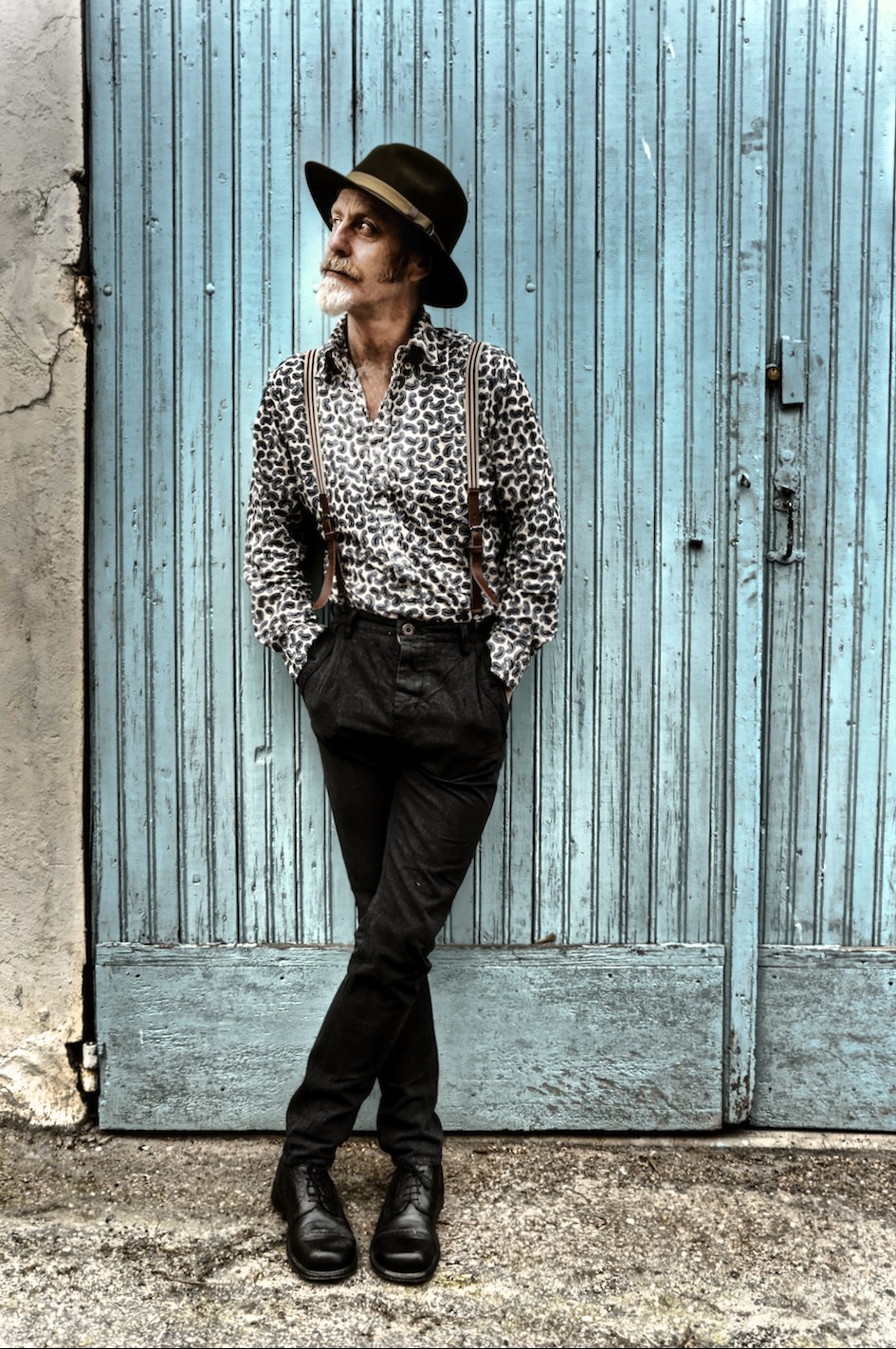