Paul will be accompanied by his tiny orchestra of one, Marja Gaynor on fiddle, melodica and concertina.

Both Marja and Paul are well known to Cork audiences through their work and performances with the legendary ‘Interference’ and Fergus O’Farrell.

Marja was also a founder member of the Swell Season with Glen Hansard and Marketa Irglova.

CD Baby have hailed Paul as “a true songsmith in the tradition of Leonard Cohen, Nick Drake and Paul Simon” 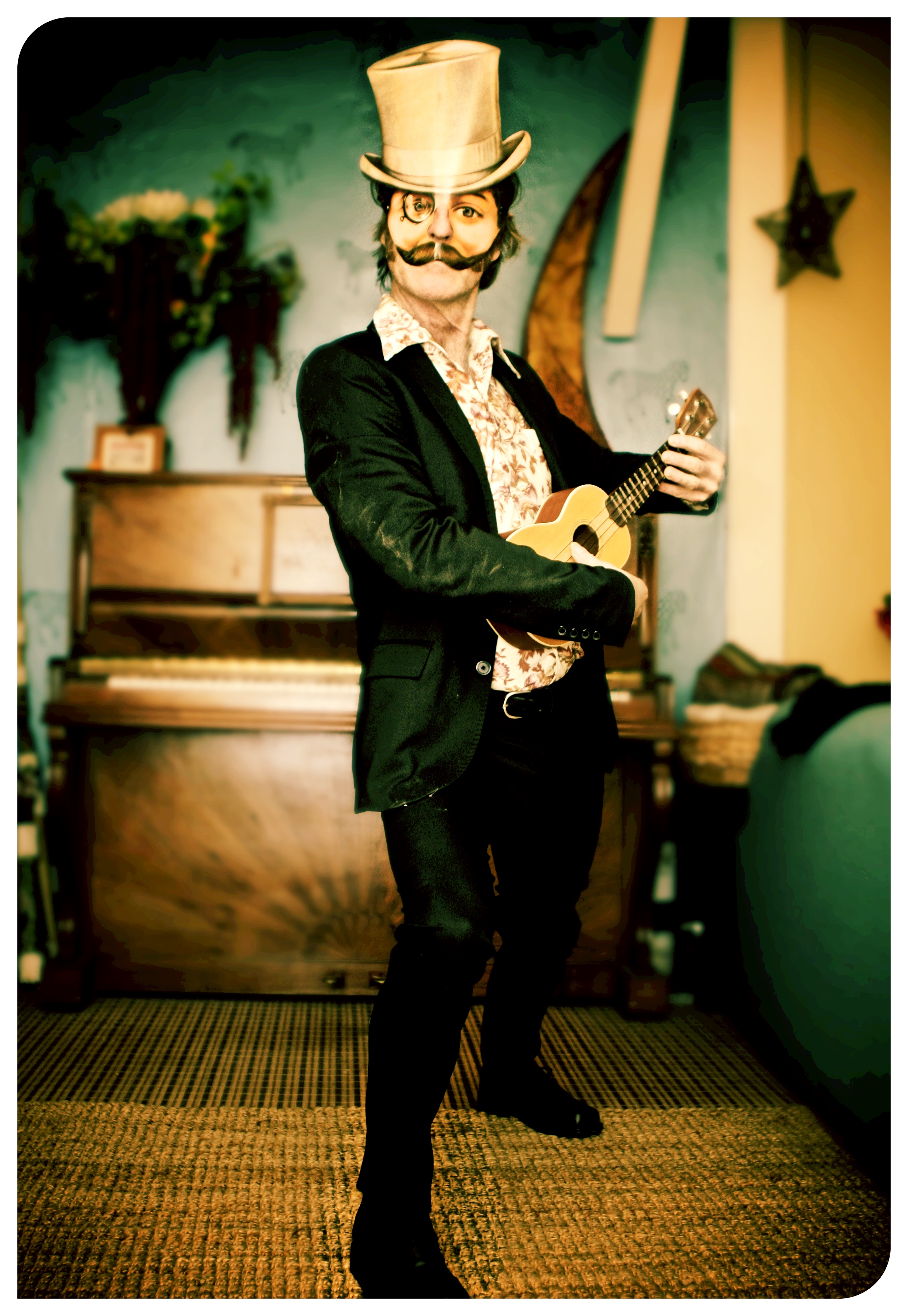