Paddy Dennehy's debut album "Strange Wings" will be released in early 2019. References to Nick Cave, Randy Newman and Leonard Cohen can be heard throughout the album suggesting a classic school of songwriting where each lyric has clearly been carefully chosen and every melody crafted with the utmost care in pursuit of the timeless song.

“I was just f**king knocked out.” — Glen Hansard

“Hearing Paddy Dennehy for the first time, I was almost knocked out of my boots. A powerhouse voice and classic songwriter in every sense of the word” — Ciaran Lavery 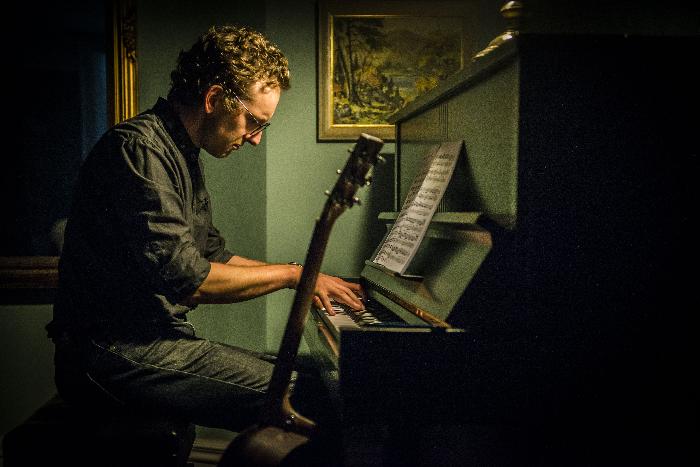