Paddy Dennehy's debut album "Strange Wings" was released in early 2020. References to Nick Cave, Randy Newman and Leonard Cohen can be heard throughout the album suggesting a classic school of songwriting where each lyric has clearly been carefully chosen and every melody crafted with the utmost care in pursuit of the timeless song.

“Little Light is a captivating, heart-wrenching showcase of how powerful folk music can be.”— Hotpress

During a year of few live shows for artists across Ireland, she has played at Cork Opera House, Triskel Arts Centre, INEC Gleneagle Hotel, St. John’s Theatre and Arts Centre as well as shows at De Barra’s Folk Club and Coughlan’s. She has shared the stage with renowned Irish musicians John Spillane, Jack O’Rourke and Larry Beau .

According to the Gender Disparity Data Report compiled by WhyNotHer, Lorraine was one of the most played female artists on RTÉ Radio 1 in 2020. ‘Wolves’ and ‘Changing Tides’ also saw Lorraine become the most played artist on RTE Radio 1.

“Lorraine Nash is a skilled musician and talented lyricist who is developing her voice but deserves your attention now. As she sings on ‘Breathe’: “I threw stones in the ocean, set the water in motion.” She could be describing what will hopefully be the start of something special for her.” — Americana UK

“we are witnessing the birth of a very special career.” — Independant.ie 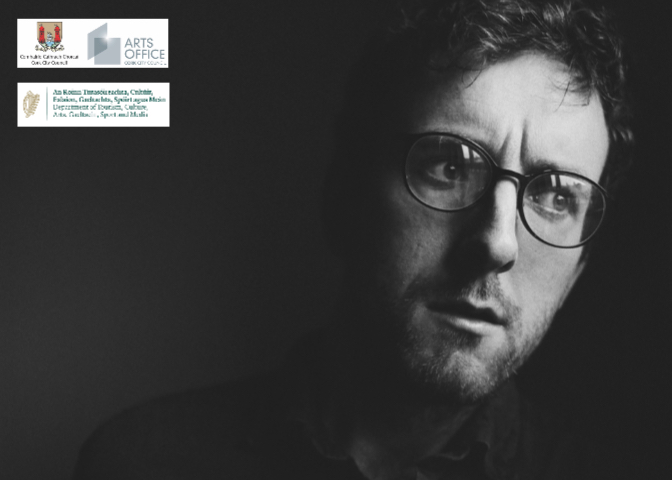