From the muddy waters of Ireland’s deep south come One Horse Pony, an alt-roots outfit whose DNA can be traced to the swamp lands of Louisiana, smouldering with earthy Cajun tones and racous intent.

One Horse Pony have already played with and received plaudits from legends like Blind Boys of Alabama (“we thought we were at church!”) and in a short space of time have racked up festival appearances at Electric Picnic, Guinness Cork Jazz Festival, Indiependence, Kilkenny Roots Festival and more.

The original meaning of Corcaigh, the band’s hometown, is a marshy place and maybe there is a deeper connection here between the sounds of America’s Mississippi Delta and Leeside. This is not music with straight sides and sharp corners; it is music born of rough edges, crooked lines, with fire in its belly and alt-roots at its heart.

Their debut single ‘Muddy Waters’ could be taken as a homage to the great man himself, a tribute to where they are from or simply a rhythmic-roots tour de force whose screeching harmonica and foot-stomping drive sets the stall out perfectly for a band intent on capturing their much-heralded live performances.

‘Muddy Waters’ is taken from an EP, Hot One (produced by Gavin Glass) due out later this year. In the meantime, enjoy the sounds of Ireland’s freshest, yet simultaneously dirtiest, no-good, shack-in-the-swamps trio that go by the name of One Horse Pony. 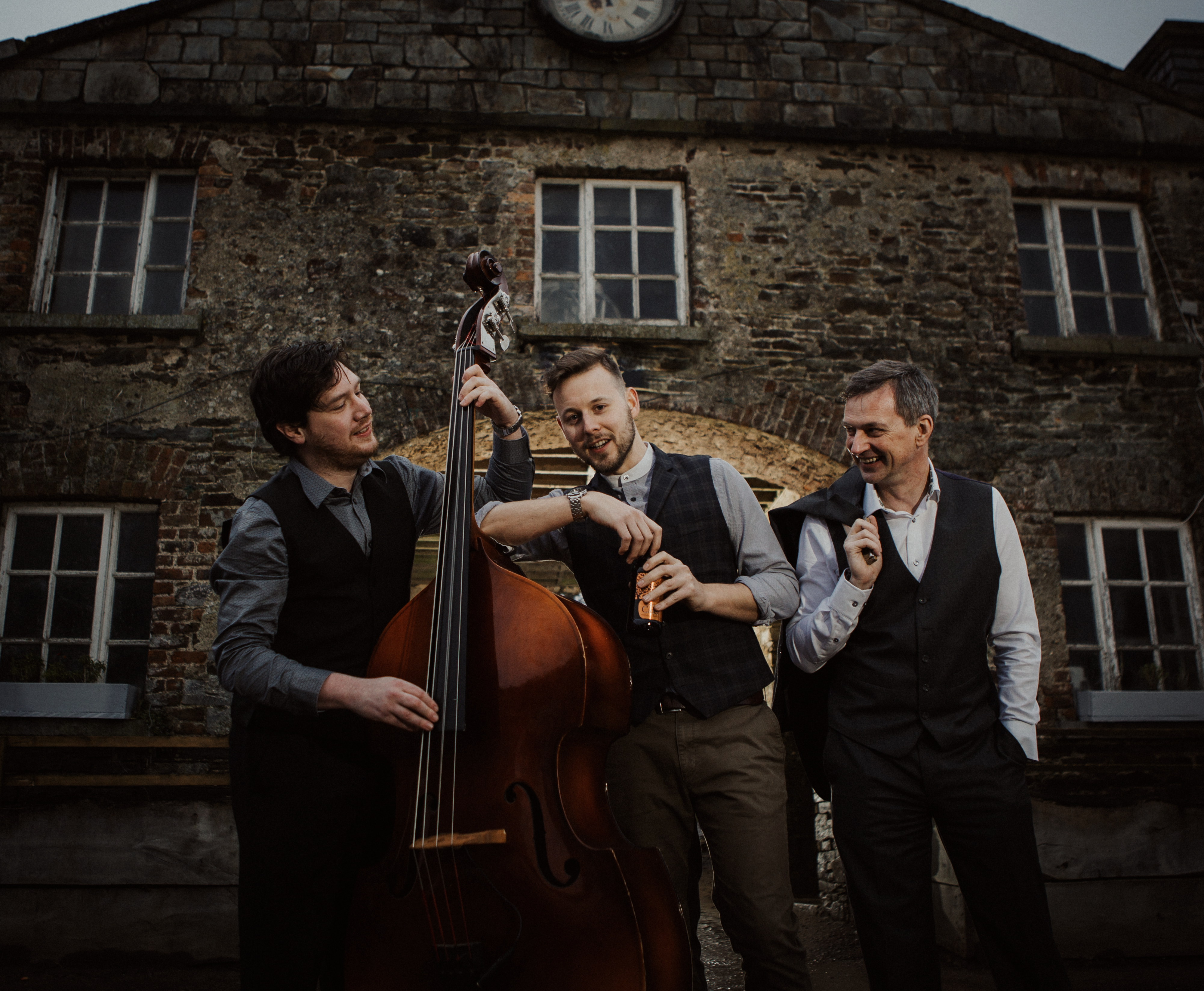