Hailing from County Sligo in the west of Ireland, Old Hannah are a foursome schooled in the deep rooted discipline of folk, country and roots music. Their music weaves lapsteel, banjo, mandolin, guitar, piano and beautifully arranged vocals into songs that are at once contemporary and filled with the lore of generations past. The band's latest release, the Iron and Wood EP was recorded with Rian Trench of Solar Bears, and the band are joined by several guest musicians including Steve Wickham of the Waterboys. This bold and transformative follow up to their debut EP Irish Boys displays a leap in creativity and calibre which establishes Old Hannah as a unique n&#8203;ew force on the Irish music scene. After releasing their debut EP 'Irish Boys' in 2014, Old Hannah appeared at a whole host of festivals, including Body & Soul, the Other Voices Music Trail and the Hard Working Class Heroes festival in Dublin. The record was play-listed on Ireland’s national radio station RTE Radio One and the coinciding tour culminated with a performance on RTE Television’s Saturday Night Show. They ended the year by returning to their hometown to support the headline act of the Sligo Live Festival; Sheryl Crow. 2015 has had a promising start as the band were featured as one of state.ie magazine’s Face’s Of 2015. This was followed by the winning of the Fighting Chance songwriting competition run in association with IMRO, Windmill Lane and the Daily Mail. Now Old Hannah and their fans look forward to the release of their new record Iron and Wood. Irish Times (Una Mullally): "a sublime band who straddle folk, country, roots, bluegrass and more." Golden Plec: "...one of the most exciting new Irish bands at the moment." 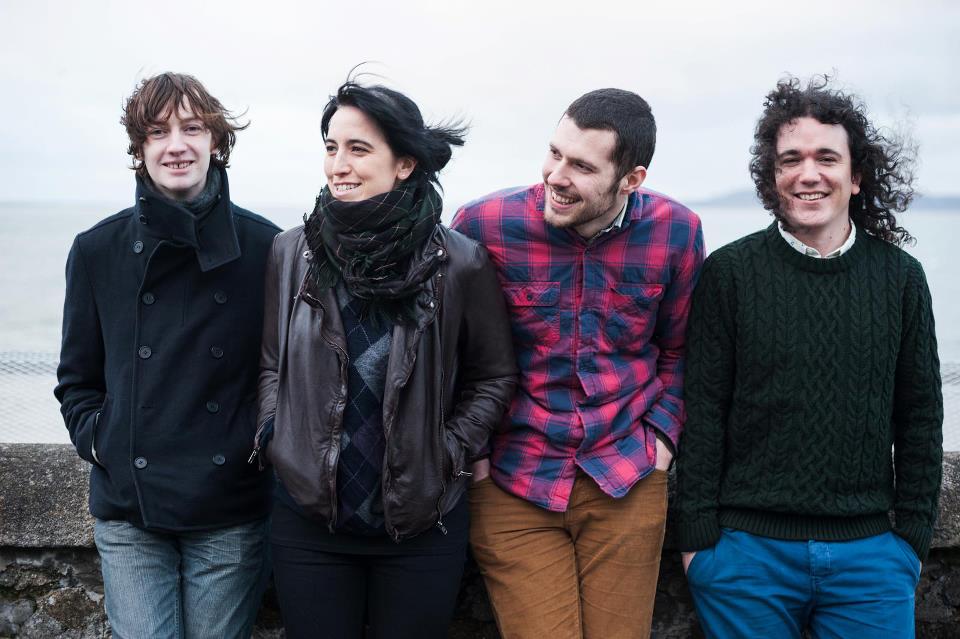