Olivia Hally and Pepita Emmerichs formed Oh Pep! while at music secondary school in Melbourne, Australia. Recorded at Echo Lake, Nova Scotia in February and August of 2015 with Canadian producer, Daniel Ledwell, Oh Pep!’s debut LP ‘Stadium Cake’ is a coming of age for the duo.

‘Stadium Cake’ follows on from what has been an incredible 18 months for Oh Pep! At CMJ’15, KCRW chalked them up as one of their top artists that “won” the festival, while NPR’s Bob Boilen their music as “infectious.” After their performance at Nashville’s Americana’s, Pop Matters (who also included them in their top picks) described “Seeing Oh Pep! Is one of those times when the crowd realizes they’re seeing future stars for the first time.” KEXP also named them one of 2016’s “bands to watch.”

2016 has seen the pair take to the road once more with a debut European tour, including a string of shows with Lake Street Dive and performances at Primavera Sound as well as an extensive tour of Australia. They are currently in North America supporting Nathaniel Rateliff & The Night Sweats. 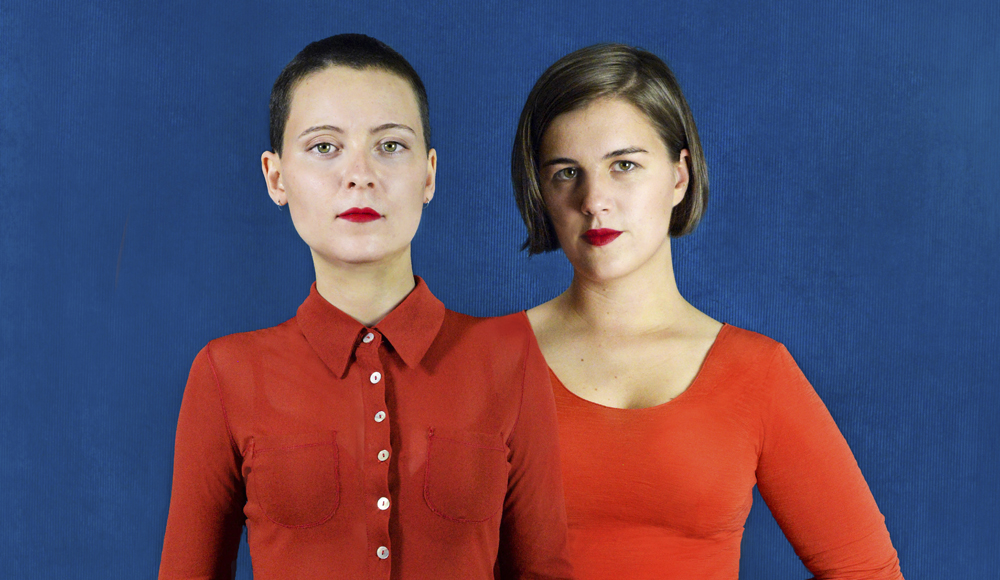