NOMIS originated in a home studio in the sleepy fishing village of Ardmore.

After years of writing and recording with various bands, Nomis moved to the countryside to begin working on his first endeavor as a solo artist. What began as a daunting task quickly revealed itself to be the most freedom he had ever had. That paired with the beauty he felt in the scenery around him resulted in his first collection of songs. The music is largely Influenced by his heroes Philip Lynott, John Martyn and JJ Cale. It also displays his highly original guitar style and unique take on songwriting. 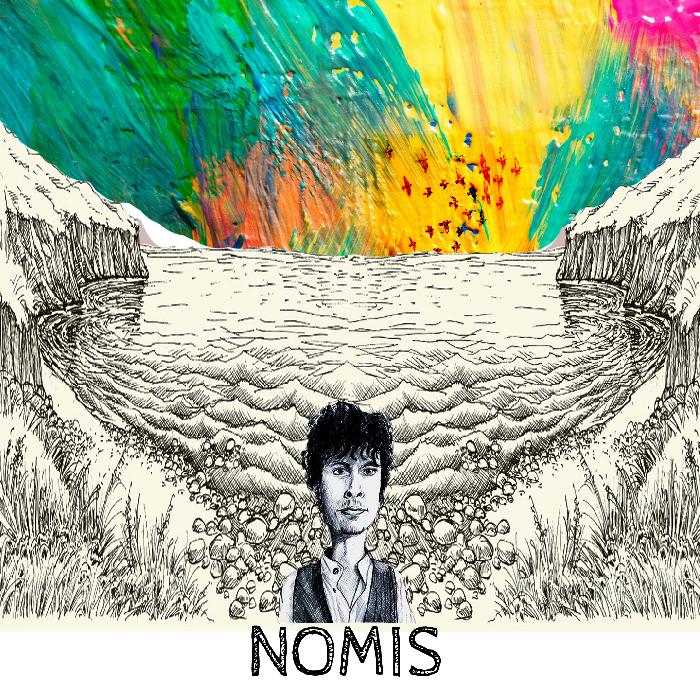