The literary giant Samuel Johnson wrote “Great works are performed not by strength but by perseverance”. Born in Cork city, Ireland, Nicole Maguire personifies Johnson’s aphorism and her dedication and determination have forged a remarkable debut album. Nicole's frequent performances across Ireland led to an introduction to Texan singer Nanci Griffith. “The girl they had lined up to support Nanci on her Irish tour pulled out at the very last minute” Maguire explains “and I happened to be on the tip of someone’s tongue. . I learned an awful lot from those gigs. It was just me and my guitar and a theatre full of people.” At twenty five years of age, after over ten years of writing songs, Nicole sent a demo of two of her self penned tunes to producer Mitchell Froom. This led to an invitation to Froom's Santa Monica Studio to record what was to become her debut album 'What You Really Mean'. The studio band comprised Elvis Costello and The Attractions drummer Pete Thomas, Crosby Stills and Nash's bass player Bob Glaub and Val McCallum, guitarist for Sheryl Crow and Lucinda Williams. Backing vocals were handled by Vonda Shepard. The album was engineered by Grammy award winning engineer David Boucher. 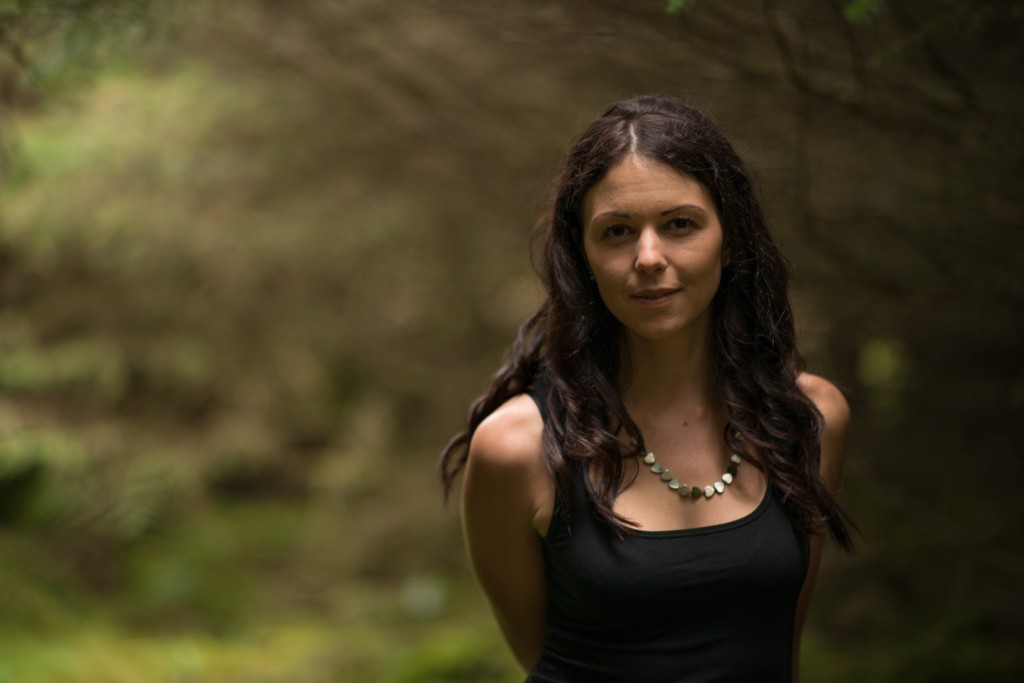