1977. The year that punk was born. With only hours left to spare it also produced a baby boy in the suburbs of Cork, Ireland, born with his ears piqued to the murmurs and clatter around him.

As he grew the soundtrack changed. Nirvana on the Walkman. Leonard Cohen on his sister’s stereo. The surge of bands and songwriters emerging from the 1990’s Cork music scene. Later it became snippets of eavesdropped New York conversation. Tales of woe on the radio. The sights and sounds of tours across Europe.

All of it gets woven into a tapestry of words. Then melody. Harmonies added in the studio. Electricity, sincerity, and humor on the stage. At the core of every Niall Connolly song is the story, one that unfolds a layer with each listen.

"Terrific. Born in Ireland and now based in Brooklyn, the singer-songwriter offered up a solo set of disarming and beautifully crafted folk-pop. Connolly is a witty storyteller and a not-to-be-missed songsmith"

"Dancing around an indie-folk persona, Connolly holds the essence of Jackson Browne, delivery of Dylan and the edge of Joe Strummer; only Connolly is no Pretender, he is the real deal. His elegant music is effortless, awesome and moving; it is so natural, it feels instantly familiar."

"Deeply Passionate. Engaging songs that are very much in the vein of early Dylan and showcase the strength oh his voice and the potency of his words" 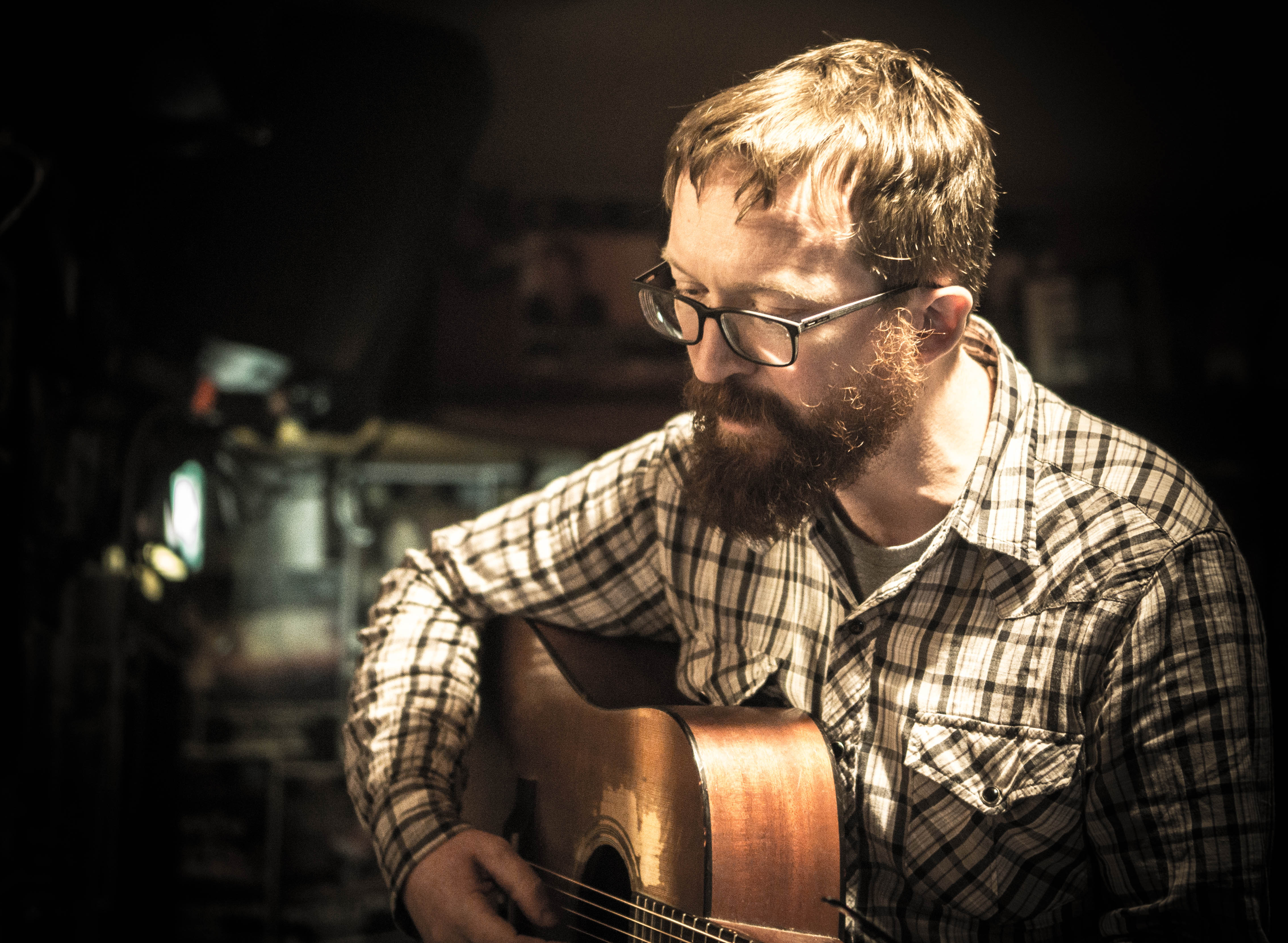