Mélissa Michelle Marjolec Laveaux (born 9 January 1985) is a Canadian singer-songwriter and guitarist of Haitian descent signed to No Format!.[1] Her music has been described as a mix of roots, folk, and blues using her signature percussive finger-style guitar stylings and soulful vocals.[2] In 2006, Laveaux released the first full-length album of her own songs, which she co-produced with percussionist Rob Reid (on tabla and cajón) and Lisa Patterson of Imaginit Music Studios.[3] Laveaux has received critical praise from her peers in such magazines as Colorlines[4] and is a Songs from the Heart recipient from the 2006 Ontario Council of Folk Festivals' conference in the World Music category for penning "Koud'lo".[5]

Laveaux has opened for several artists who have inspired her music, including Meshell Ndegeocello, Feist and Lura. She has also performed at jazz and popular music festivals around the globe. Although most of her performances have been in France, she regularly performs in Japan and Spain. Festivals that have featured Laveaux include the Montreal International Jazz Festival (2007, 2009 and 2010), Cully Jazz, Donostia Jazzaldia, Festival du Bout du Monde (2008), Les Francofolies de La Rochelle (2009), and Sakifo Musik Festival in La Réunion Island and le Printemps de Bourges. She has been a featured guest on CBC Radio's local programs Ottawa Morning and All in a Day and in the national radio broadcasts Bandwidth, Canada Live, and Go!.

Laveaux earned an Honours Bachelor of Arts in Ethics at the University of Ottawa in December 2007.

In 2009, Laveaux collaborated with producer MaJiKer for a track to be released on his B-side EP of Body Piano Machine. 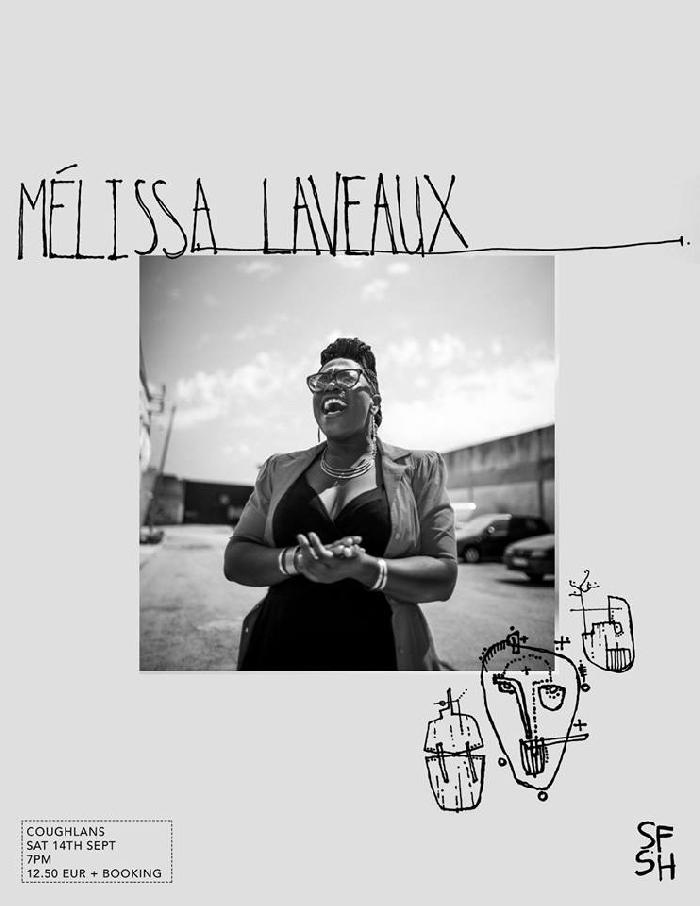