Mick Flannery announces a 5th and final show in Coughlans this coming December.

New date is Sunday Dec 2nd - all other dates are already Sold Out. 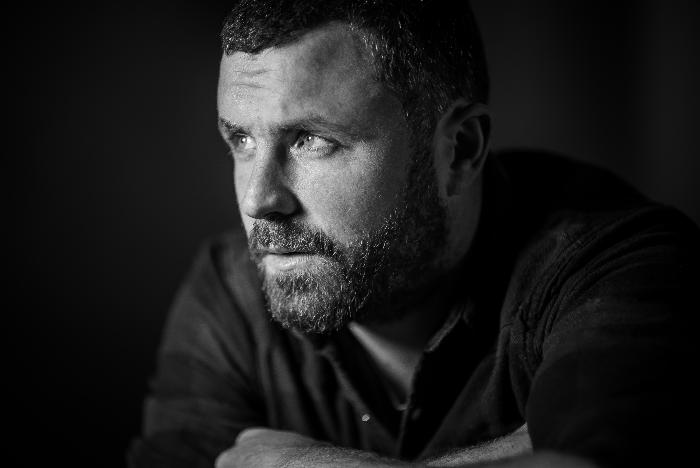