Fresh from his Sold Out run of 4 nights in November Mick Flannery returns for a single show this December 15th. 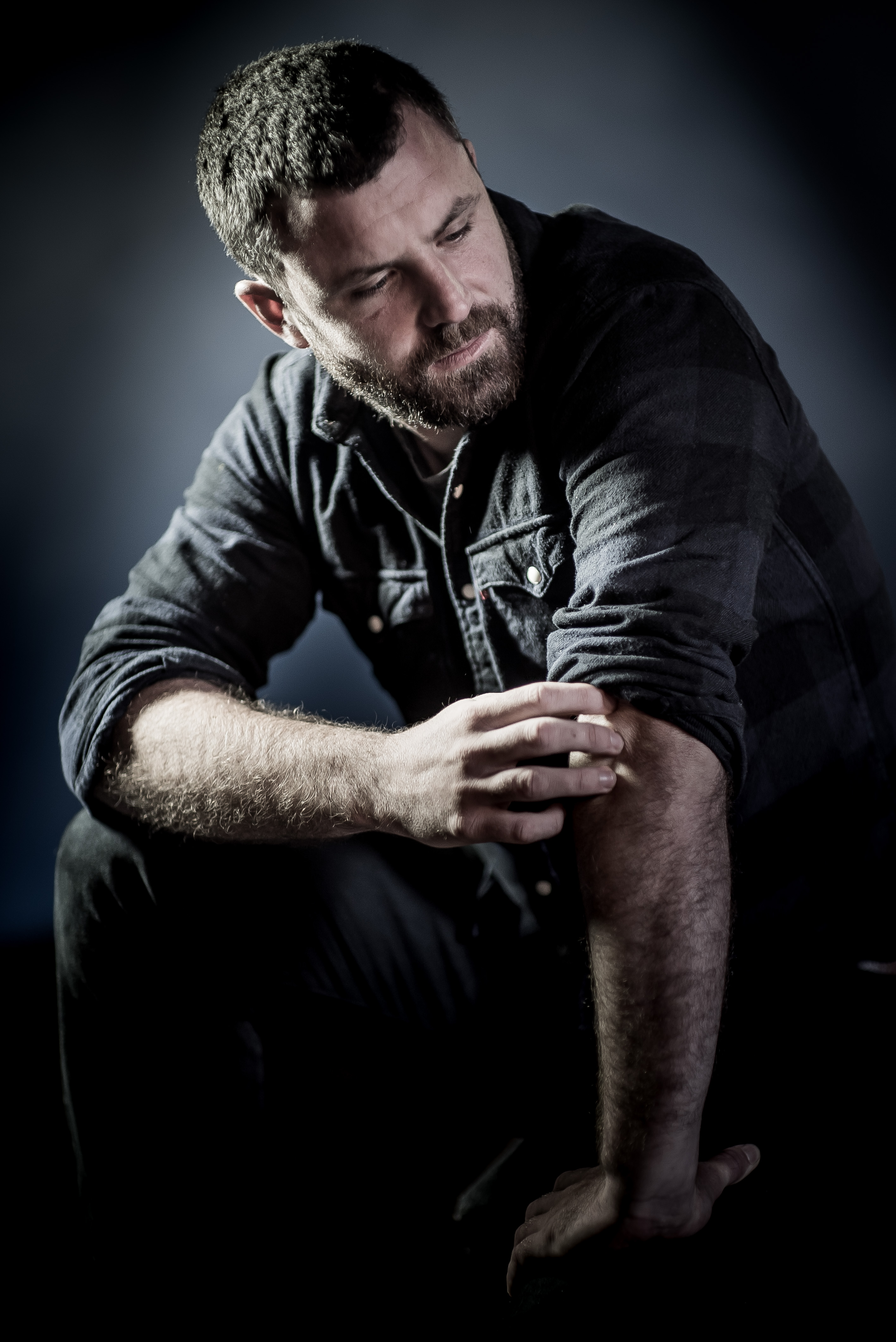