Martin Harley is a phenomenally talented guitarist, singer and songwriter. He has released five critically celebrated albums, years of international touring and countless festivals that have built Martin a strong and solid fan-base spanning the globe. Martin released a new EP ‘BIRD TO WHISTLE’ in October 2014 and will release a full solo album in 2015. Notable Festival appearances include Bottle Rock and Cognac Blues in the US, Glastonbury and Beautiful Days in the UK and many many more. Renowned for his prowess as a slide guitarist, he is almost unique in the UK in his playing lap slide. In other areas and styles, however, he has proved himself a master guitarist and a consistently astounding songwriter.

“Quite simply a great live act” – Time Out London

“No doubt that he is a slide guitar master. He is the business” – Roots

"It's a fabulous mixture that brings all sorts of roots music to the table, and he's reeled in some fantastic musicians to flesh out the songs. Harley himself is a fabulous slide guitarist and he's definitely got enough mojo of his own." - the-rocker.co.uk 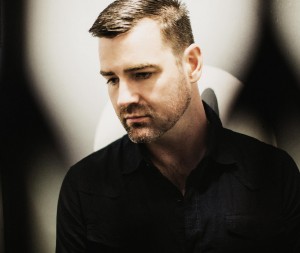