Martin Harley is a supremely talented acoustic roots and blues guitarist, singer and songwriter with a burgeoning global reputation.

As Martin explains “I wanted to make something representative of where I’m at musically at the moment with an album that reflects on the last year solo and duo touring. Daniel and I met in Knoxville through a mutual friend... he handed me his card which read... 'alright guitar player... good upright bass player’ ... an understatement on both parts!”

A mixture of retrospective solo and duo arrangements recorded during an afternoon at the esteemed Southern Ground studio in Nashville, Live at Southern Ground features Martin on Weissenborn... a traditional Hawaiian acoustic guitar played across the lap, resonators and archtops, and of course Daniel Kimbro on upright bass.

“It's a simple, honest and direct album with no overdubs in a warm sounding room with some great microphones and two new friends playing a few songs over a cold beer or two” says Martin. “There’s a great feeling when you click with someone. It frees you up to experiment with the arrangement and the dynamic of a song.”

Live at Southern Ground follows on from Martin’s five previously acclaimed albums, most recently Mojo Fix in 2012. Along with many years of international touring and countless festivals Martin has built a strong international fan-base across the globe.

Renowned for his prowess as a slide guitarist, Martin is almost unique in the UK in his playing lap slide. Duringyear-round worldwide touring he’s absorbed a plethora of diverse influences, honing his craft into the classic songwriting style he possesses today.

In the US, Martin has headlined Music City Roots in Nashville and toured coast to coast with ZZ Ward, Delta Rae and opened for Iron and Wine, Bruce Hornsby, Five for Fighting, World Party, Beth Hart, Joe Bonamassa amongst many others.

"Harley offers the listener a masterclass in taste, style and roots blues"-Guitarist Magazine“Martin is arguably the best Weissenborn player in the UK and has been for many years.” –Weissenborn Exchange

"No doubt that he is a slide guitar master. He is the business"–Roots Magazine"Awesome"–Johnnie Walker, BBC Radio 2

"Quite simply a great live act"–Time Out London

Praise for the Album Live At Southern Ground

“Incredible slide guitar chops, Cementing his reputation as one of it's finest exponents”–The Blues Magazine 8/10“

“Martin is arguably the best Weissenborn player in the UK and has been for many years. This release only underlines his stature even further as Britons best steel on steel blues ambassador.” –Weissenborn Exchange

“From the first note to the last, this is a gorgeous album, played beautifully and with some real respect between the players.” –5/5 stars Music News

“A spelbinding 50 minutes” –The Observer

“Handsome showcase for Harley's talents as an acoustic guitarist, writer and performer”–The Guardian

“For all lovers of acoustic blues and top class roots music . . . this is for you.”–Blues in the North West 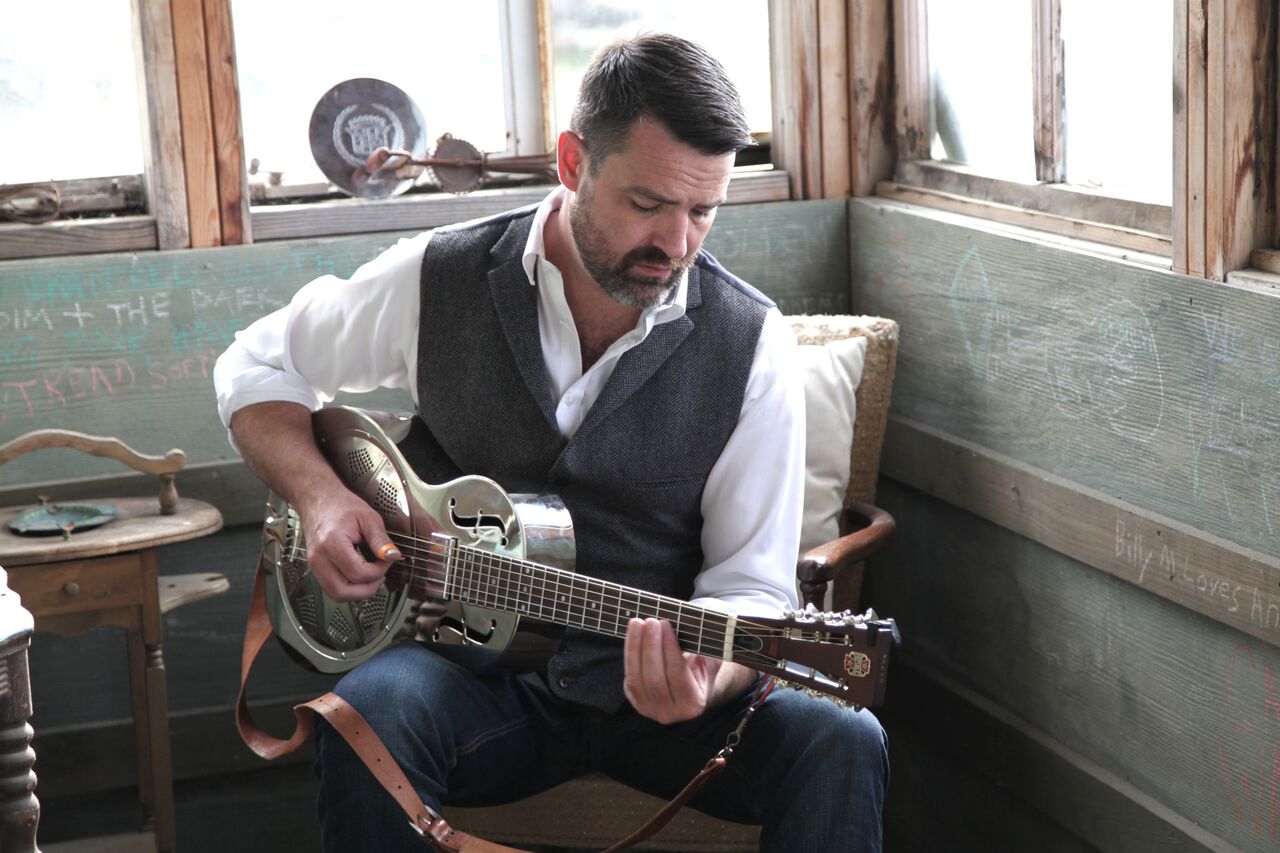