“a collection of superb songs delivered with a quiet intensity that will endear itself to listeners.” – Billboard Magazine

“After the final notes have faded into the ether, you feel as though you’ve been through some significant experience.” – Irish Music Central

“Geary can add or take away from his songs, the result is always good, their transparent simplicity is compelling and the lush harmonies are enough to give you goosebumps.” – Zürcher Oberländer Zeitung 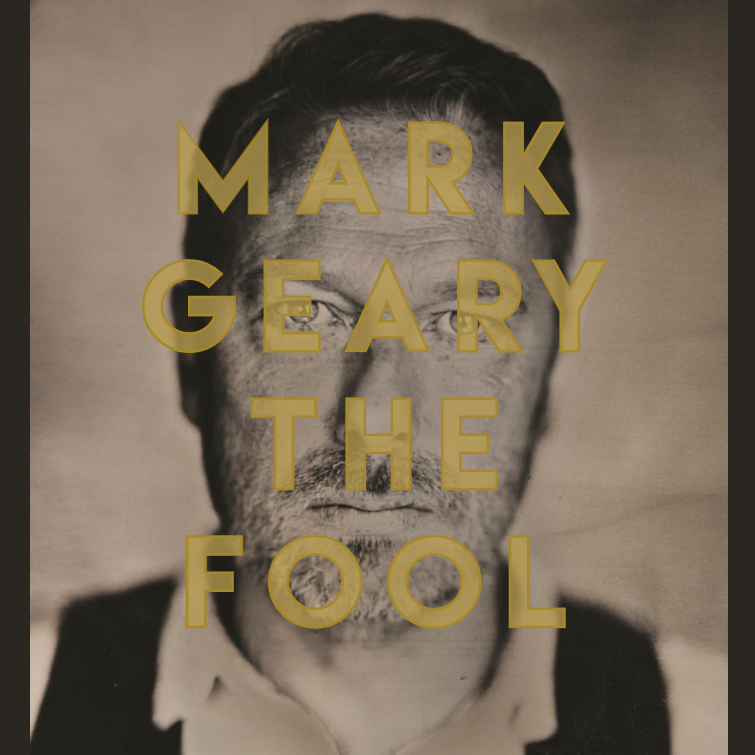