Dublin-native Mark Geary is a celebrated musician who began his career more than 20 years ago. In 1992, Mark bought a one-way ticket to New York City and spent several years honing his craft playing the local circuit in the East Village which included numerous appearances at the renowned Sin-é cafe with other upcoming artists including friend Jeff Buckley.

During that time, Mark’s songwriting skills and engaging live performances garnered him a dedicated audience, the respect and esteem of his peers, and a reputation as one of the finest song-smiths of his generation.

Mark is described as a “quintessential singer-songwriter” and his records of finely-crafted songs have been hailed as encapsulating both boisterous joy and gentle, delicate moments that endear themselves to the listener and evoke comparisons to artists such as Van Morrison, John Lennon, Elliot Smith and Richard Thompson.

His body of work includes 6 studio albums, 2 live recordings and collaborations with a number of artists including the release in 2013 of a charity version of his song ‘Christmas Biscuits’ with friend Glen Hansard in aid of St Vincent De Paul. Mark has also lent his talents to the visual arts scoring several films including Loggerheads (2005), Steel City (2006) and TriBeCa Film Festival favourite, Sons of Perdition (2010).

Touring and performing are still Mark’s lifeblood and passion. From the outset it is impossible not to be charmed by him, delivering as he does both his music and his stories in unassuming and singular style. His natural humour and ability to read the moment, give his shows a uniqueness, leaving his audiences with the feeling that they have just experienced something very special.

Over the last 20 years Mark has toured all over Europe, the US and Australia, and has shared the stage with performers such as The Swell Season, Glen Hansard, The Frames, Josh Ritter, Bell X1, Coldplay, Elvis Costello, The Pretenders and Joe Strummer. In recent years, he has played shows and festivals in both the US and across Europe notably in Switzerland, Austria and Germany, including a headline spot on the critically acclaimed Songs from Ireland: Old and New tour. He also supported Glen Hansard on several of his European dates in 2015 and 2016.

Mark’s 6th studio album The Fool was released on sonaBLAST! Records in 2018. 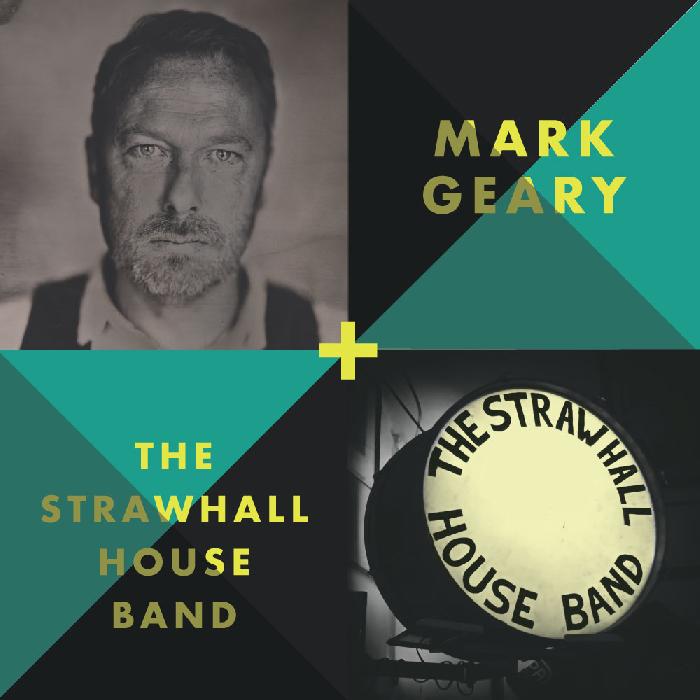