With five studio and two live albums under his belt touring and live performance are still Mark's lifeblood. And it is here where he truly excels. He has been featured on bills with musicians as diverse as Joe Strummer, Elvis Costello, The Pretenders, Coldplay, The Frames and The Swell Season among others, as well as extensive headlining tours in Europe and the US. More recently he appeared in Switzerland with the Songs from Ireland: Old and New show, where he received critical acclaim:

Mark released his new album “The Fool” in2108. A collection of well-honed lyrical songs with catchy hooks, Geary employs his trade mark method of capturing an image in each verse, a kind of musical story-boarding. He handles themes of parting, hurt, compassion, the desperation of desire and acceptance with a delicacy and artistry that few songwriters achieve with such poise. The songs range from easy tunes with smooth harmonies like “Happy”, “Rosebud” with echoes of JJ Cale and the Van Morrison-influenced “Dandelion”, to more melancholic, poignant ballads such as “Holding Fire” and “Down in Front”, and to rockier electronic-infused “The Fool” and “Frostbite” with its haunting chords and bigger production. 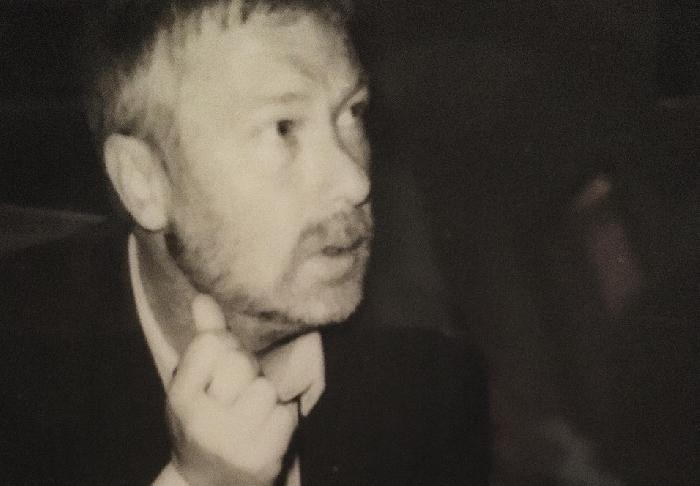