Maria then released the alternative folk album Mütter in 2007 along with accompanying singles "Fuckability" and "Forty Days". After the release of "Fuckability", Hot Press praised the single and stated that Doyle Kennedy "is one of the finest voices this country has ever produced." She was subsequently nominated in the Best Irish Female category at the 2008 Meteor Awards. An accompanying DVD album for this record was also released in the same year. Entitled The Band of Maria's, it included exclusive live material from some of Maria’s European tour. 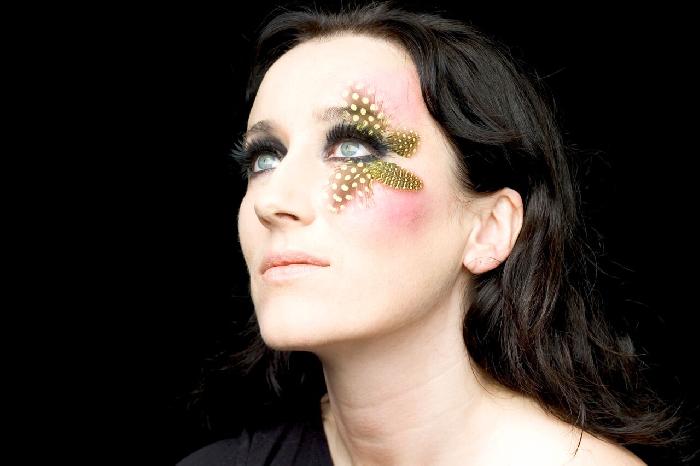