Marc O'Reilly and Band (Sold Out)

"Sensational, Irish roots music has a new star " - Roots & Fusion UK Irish folk/blues troubadour Marc O’Reilly will released his new album ‘Human Herdings’ to massive critical acclaim in March’14. Following the release of his critically acclaimed debut album ‘My Friend Marx’ in 2011, Marc O’Reilly has established himself as one of the most exciting artists within the folk/blues genre gaining comparisons with artists such as John Martyn and Bon Iver. 2013 /14 saw Marc tour all over Europe including appearances at major festivals like Glastonbury, Electric Picnic and Boardmasters and squeezing in a trip to the US to appear at the Live in the Vineyard Festival in Napa, California. As if that wasn't enough to keep him busy, Marc has also provided vocals on 3 tracks for the new album by MOBO winning act Karios 4tet which was recorded at Peter Gabriel’s Real World Studios, has received 4 star reviews from Mojo, The Independent and Guardian and has led to the recording of a live BBC Maida Vale session for the Jamie Cullum Show on BBC Radio 2. 5***** - Rootstime 4**** - The Irish Times 4**** - Written in Music 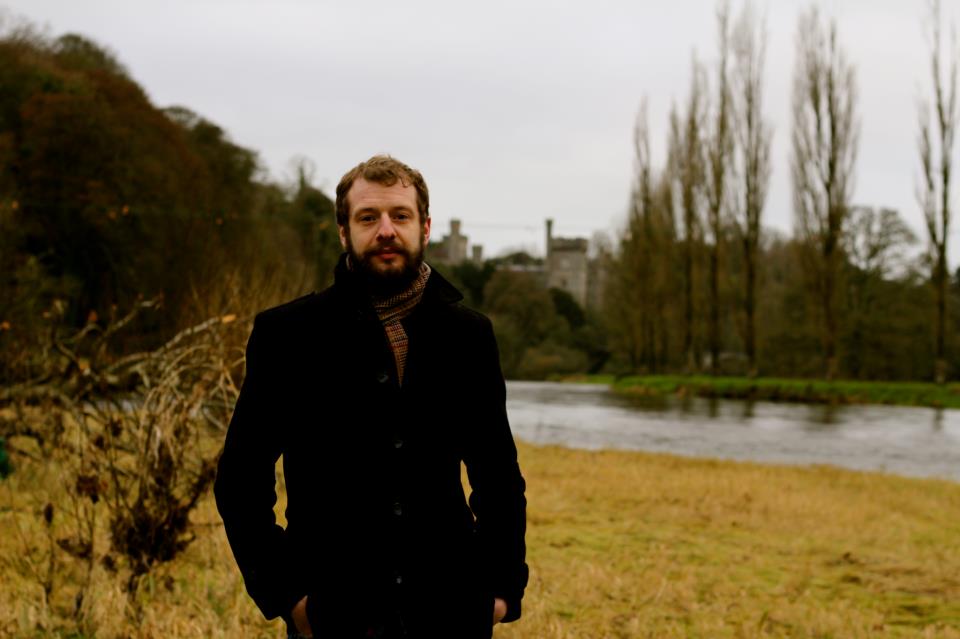