Malojian fans need to start creating room. For too long they’ve had this very special three-piece (singer-songwriter Stevie Scullion, drummer Mike Mormecha & bassist Joe McGurgan) all to themselves: enjoying a cosy eighteen month cycle that involves being introduced to a collection of songs that initially charm, then slowly disarm, before ultimately revealing themselves to be friends for life. Which is great for established fans (like Gary Lightbody, Lauren Laverne and Cerys Matthews), but not so great for all those other music-lovers who, if they were only granted an introduction, could very easily fall for this band. Luckily, for the rest of the world, this is now one of those periodic opportunities to join the club. New album, This Is Nowhere sounds like the perfect introduction to Malojian: the record that brings this most people-friendly cult band, finally, to the people. Scullion, it’s clear by now, treats each album not as a brand-minded reboot, but as a chance to provide an update on how his life is panning out. And so it is here. The subjects – parenthood, career disappointment, mid-marriage yearnings, grief – are weighty. But, as we’ve come to expect of this modest, generous songwriter, they’re threaded through the type of come-follow-me melodies, choruses, and riffs that mean you never feel their weight. It’s masterful. Steve Albini was encouraged onboard to record the album. Anyone who’s knowledge of the man is limited to his work with the like of Pixies, Page and Plant, Nirvana and The Breeders, might be surprised to hear the results of the collaboration: because Malojian haven’t made an Albini record, Albini has made a Malojian record. Maybe even the Malojian record: rich, textured, emotionally nuanced and hummable as hell. So shift up Malojian fans, looks like you’ll soon have a lot more company. Colin Carberry (Hot Press, Good Vibrations) – Sept’ 2016 “achingly beautiful” — Q Magazine “I love your music” — Bob Harris, BBC Radio 2 “When Dylan went electric people jeered. When Malojian went electric people cheered.. . . . It’s fair to say that there’s been a bit of a buzz around the new Malojian record and rightly so. Recorded in America with Steve Albini on production duties, expectations were always going to be high and the pressure to deliver a good record on the band even higher. Halfway through the opening song ‘This Is Nowhere (Aren’t You Lonely?)’ those expectations have not only been met but are kicked right out of the park”” — Folk and Tumble “The North’s best songwriter over the last half decade” — Hot Press Magazine “... beautiful” — Cerys Matthews, BBC 6 Music, The Guardian “I really and truly believe we’ve unearthed a star here and I can’t urge you strongly enough to seek out this wonderful album.” — Maverick Magazine “I’m completely obsessed” — Gary Lightbody (Snow Patrol) “... really beautiful” — Lauren Laverne, BBC 6 Music 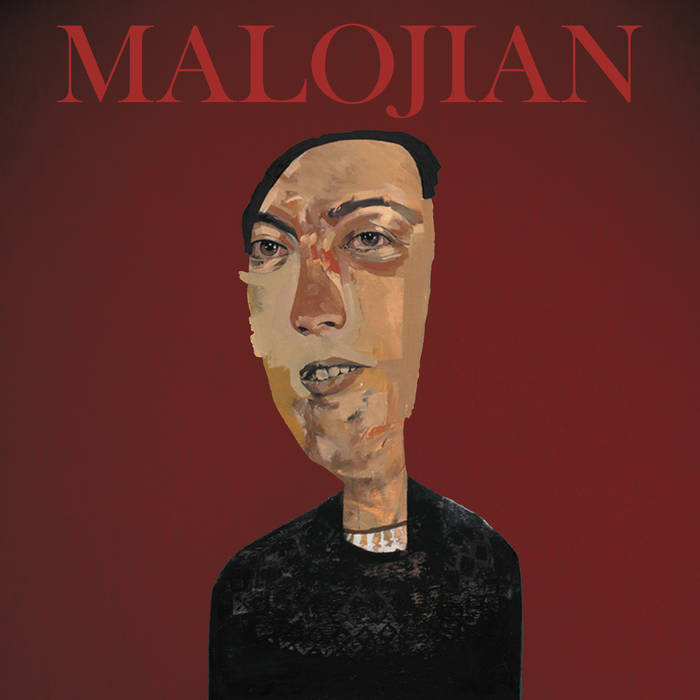