with Mark Mckowski ( The Lost Brothers)

“A few months ago the British Film Institute & Northern Ireland Screen contacted me to see if I’d be interested in playing a gig at a coastal location, with coastal-themed visuals from their archive to be used as a backdrop. This sounded very cool to me and the more I thought about it, I began to get really into the idea of recording some new material to go alongside it.

So…I started recording demos at home with the intention of taking them to a proper studio at some stage and turning them into an album.

Low and behold, like an ugly duckling, they grew and took on a life of their own and have led me on my most incredible musical journey yet.

From recording in a lighthouse to collaborating with some of my favourite musicians ever, I’m proud to present my new album, “LET YOUR WEIRDNESS CARRY YOU HOME”. It features Joey Waronker (Beck, R.E.M., Atoms For Peace, Roger Waters), Gerry Love (Teenage Fanclub), Jon Thorne (Yorkston/Thorne/Khan, Lamb) and more…” Stevie Scullion, June ’17

“Absolutely love that! If the new album is as good as that track it’s gonna be a masterpiece…a strong element of Beatles ’67…that kind of slightly woozy psychedelia…beautiful…” Ralph McLean, BBC, June ’17

“I really and truly believe we’ve unearthed a star here and I can’t urge you strongly enough to seek out this wonderful album.” Maverick Magazine 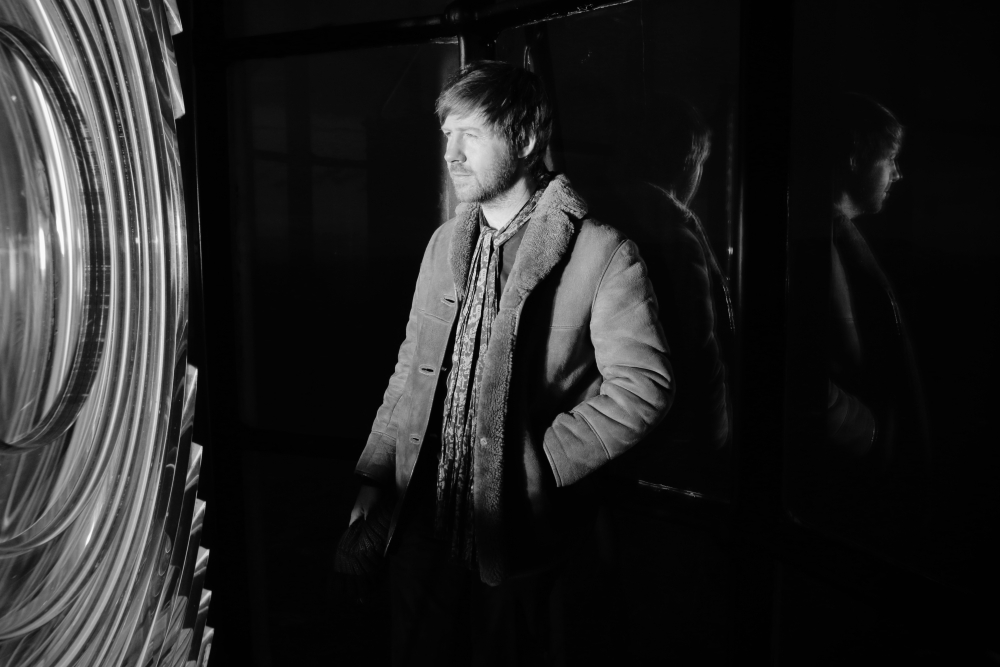