Armed only with his father’s battered acoustic guitar and a collection of Neil Young LPs, Stevie Scullion began writing songs in his early teens. Struggling to overcome a fear of singing in front of other people, he spent the next few years making lo-fi home recordings on a 4-track tape machine, before eventually finding his voice with acclaimed indie-folk act Cat Malojian.

The band released two EPs and two albums worth of Stevie’s songs and were invited by Gary Lightbody to support Snow Patrol at Ward Park, Bangor, in June 2010, a performance that saw them play to 46,000 people – the largest ever music audience in Northern Ireland. However, in June 2011, midway through the recording of their third album, Cat Malojian split.

Having spent the last 2 years writing and recording the follow up, Malojian has just release a brand new 10 track album 'Southlands' to massive acclaim including being nominated for the Northern Irish music prize 2015

“I love your music”

“The North’s best songwriter over the last half decade” 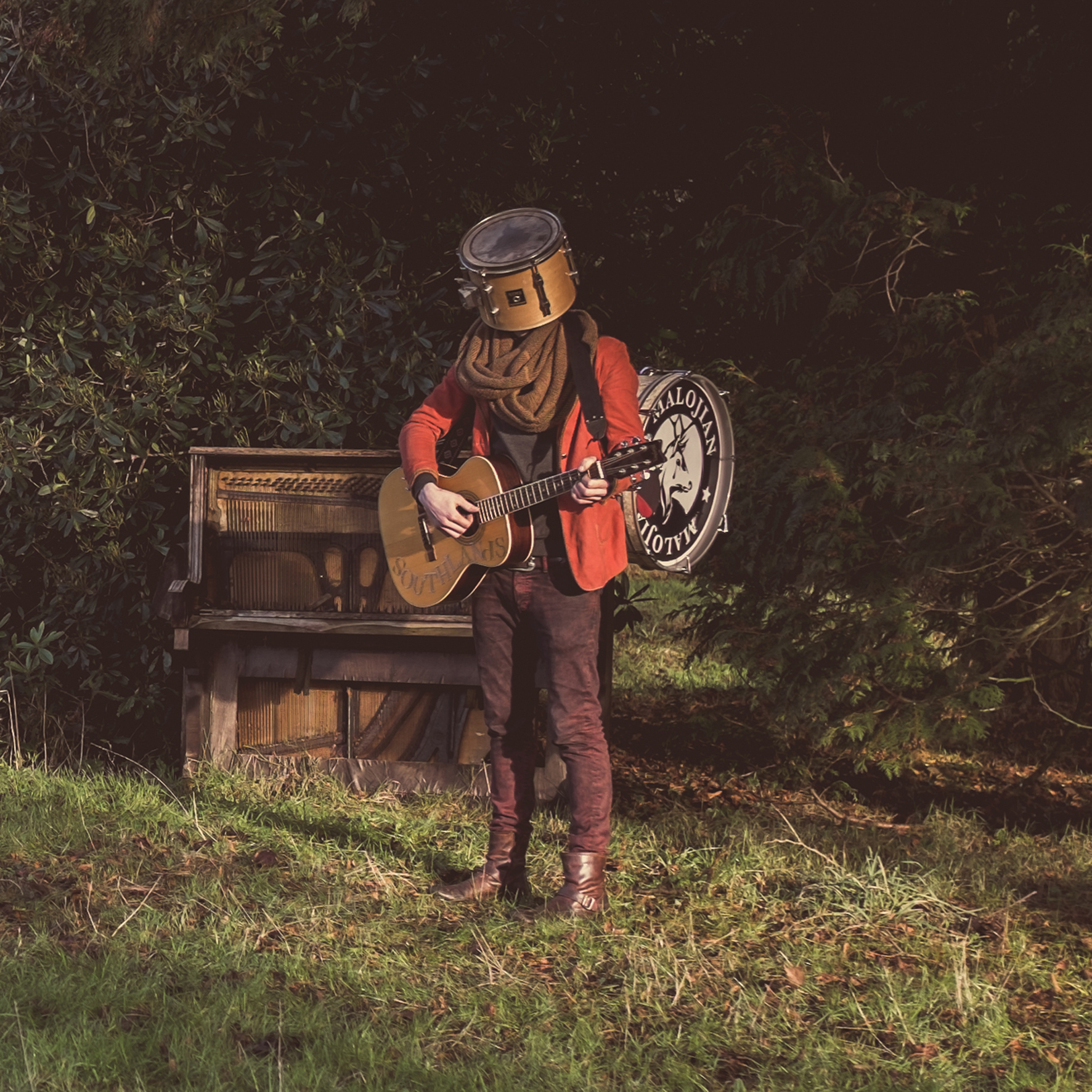