Luka Bloom is regarded as one of Ireland's most respected contemporary folk artists, having produced over 20 albums since the 1970s, he continues to push the boundaries of what his music can do.

Born into a very musical family, Luka (62) is the youngest of six and grew up in Newbridge, Co Kildare. He was just 18 months old when his father died, leaving his mother nancy to raise six children on her own. She has been a big influence on his life. He's very close to all of his siblings.

A master interpreter, he has continued to balance original songs with reinventions of tunes by a diverse range of songwriters. Like many who write songs, Luka's orchestra of choice is the guitar. What makes his career a little different is his constant search for a new voice within the guitar. The guitar is the landscape on which the song is created, and he is forever probing that landscape for new inspiration. No effects, no gadgets, just searing voice and mastery of his instrument. His new album 'Refuge' was released just last October 2017. 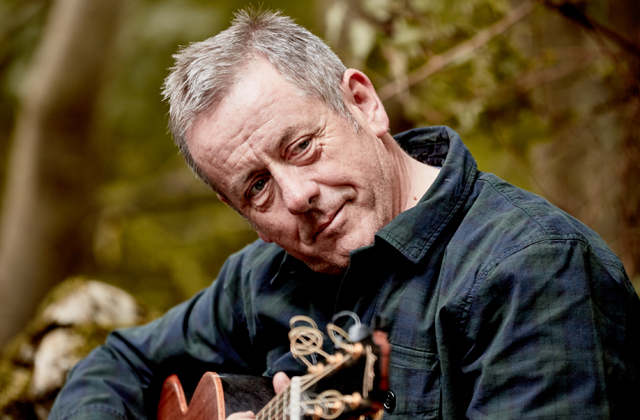