Meteor Award Winner Luan Parle is currently taking her latest tour around Ireland, Europe & the US accompanied on guitar by the wonderful Clive Barnes.

Parle who’s best known for her top 10 hit single Ghost will play an intimate acoustic set which will include songs from her catalogue as well as material from her EP ‘Roll The Dice’ & her soon to be released album.

Clive Barnes who is highly regarded as one of the finest performers on the roots circuit will accompany Luan on stage for what promises to be a very special night of music and an opportunity to see both these performers together.

HOT PRESS – “Luan Parle combines a glossy blend of contemporary/alt. country, folk, pop & rock. With her wonderful stage presence and obvious talent Parle could well be the next big star”

EVENING HERALD – “Luan Parle is quite simply one of the most exciting singers to emerge from Ireland, or any other country for that matter! She is a superb song smith as well” 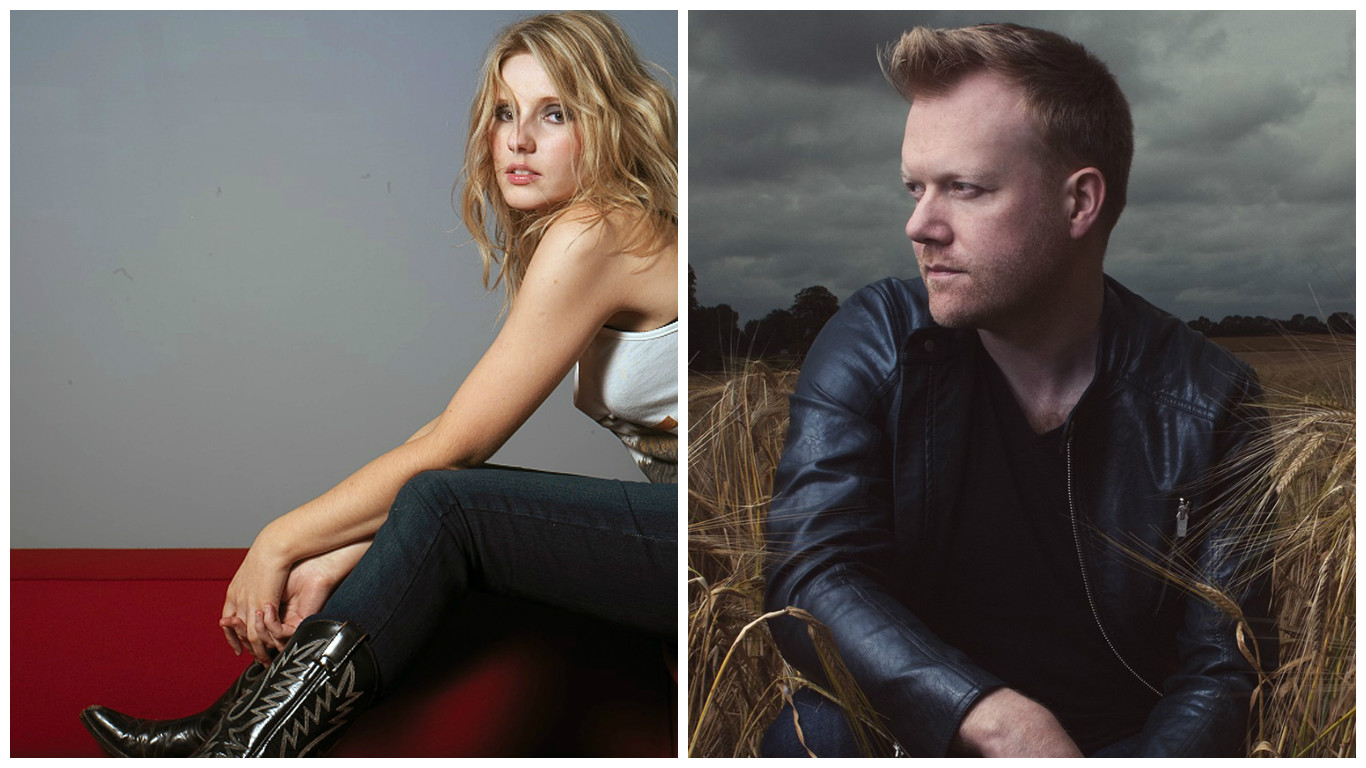