On her way to heaven, Lisa O’Neill hit “a pothole in the sky.” And so it begins, a perfect way to start this tale, this journey, this album. Because all great things and all great art usually stem from a bump in the road, or a pothole in the sky. This is Lisa O’Neill third album, following a witty and charming debut (This Is An Album), and an altogether more serious follow-up (Same Cloth or Not) that marked her a serious artist, a contender, a voice, a forked tongue. And now Potholes in the Sky, the artistic leap that had to be taken. And oh boy has she taken it. These are wonderfu and, unique songs, full of the glorious individual word-play that could only come from the pen of O’Neill.

“My viewing point is from the planet earth and my perspective is influenced by my environment and emotional experiences. My perceptions are as individual, debatable, ever-changing and as unimportant as anyone's ,” admits O’Neill. “The more I know, the smaller I feel and the smaller I feel the more I wonder and the more I wonder, the more I ask and the more I learn the more I'm moved. I'm so young and my life is so tiny in the greater scale of things. If a star blinked, it would miss me, yet I can say 'stars, you've been lovely to watch for so long.’”

Lisa O’Neill has a remarkable voice; a Cavan twang, a growl, a song-call. It can be many things. She needed to make an album about that voice. Potholes in the Sky is a recording of “the voice”. The Voice is everything for the folk singer – a conduit for the words, the emotion, the thought process. And if, like me, you ever felt a record needed to be made of an artist’s voice, about her voice, so beautifully focused on, centred on, honed-in, on and in love with the voice, then this, is the record.

David Odlum – the producer who calls the Loire Valley residential paradise that is Black Box Studio his home – has taken this notion literally and assisted O’Neill in making the record that needed to be made. This is apparent from the off, the opening track, the title-track, the first bump in the road. You hear that familiar Cavan sneer (in an odd, abstract way, Lisa has always reminded me of a folk John Lydon – go figure). It’s a foreboding, dangerous tale, and a song that builds with intensity. The intensity is achieved by the utterly brilliant and stark accompaniment. The drones that underlay the voice seem to egg her on. The doomed dance of the double bass-line grows. The piano trickles manically, spinning in circles like a possessed children’s toy. And that casual drawl starts to sound more like a cracked, wracked, wrought plea full of desperation and fear. And you realise that this is no ordinary record.

“We were in a beautiful quiet spot in France, old farmland where stars can been seen falling like snow, where for a very good reason elephant grass grows, where David Odlum knows the character that every single brick absorbs and every place that sound can go.

Of all the things one might hope to find in a music producer, emotional intelligence and imagination are high up on the list for me,” explains O’Neill. “David Odlum has both of these among many other strengths. He was patient and respectful in allowing me the time to articulate my ideas, something I struggled with in the past. We found a language that worked so that we could share our ideas and knowledge. I sang, we talked and talked and talked. He felt my voice was my strongest instrument and wanted to focus on this being front and centre of the record. He took great care in every decision, such as the choice of microphones I worked with, the room that captured me best, the position I took by the microphone. He observed my behaviour and a few days into the session, he knew what time of day that I was at my best.”

O’Neill’s voice goes to all sorts of places throughout the course of this album, and the music provided by Emma Smith, Seamus Fogarty, Joseph Doyle, and Mossy Nolan follows her like a dark swirling storm, often bringing to mind the loose impressionism of the Dirty Three. On Planets O’Neill delivers her most extraordinary vocal and lyrical performance to date. It is remarkable and on this form she could go toe to toe with Nick Cave at his most fire and brimstone. Except O’Neill’s prose is elemental and mysterious, not angry.

As any truly great singer knows, it’s not all about those big reaching numbers. There is some truly brave singing on this record. For instance, the odd high-pitched flourishes on Nasty, or the shrill parlour style singing on Black Sheep. The latter features some of the best accompaniment too, a mellifluous psychedelic montage that literally sets sail one-minute-thirty in as Lisa goes off on one of her patented hypnotic stream-of-conscious word-play trips. The album closes out on a succession of brilliant songs. The Banjo Spell is a tender ode to the aural folk tradition without being throwback. In fact it has a big lush modern feel to it. And The Hunt, featuring guest fiddle and banjo from Colm Mac Con Iomaire and Glen Hansard respectively, is just another meandering epic Lisa O’Neill number, twisting and turning and changing its phrasing and tempo to suit the story and accommodate the words. She makes it sound easy. But it’s not. 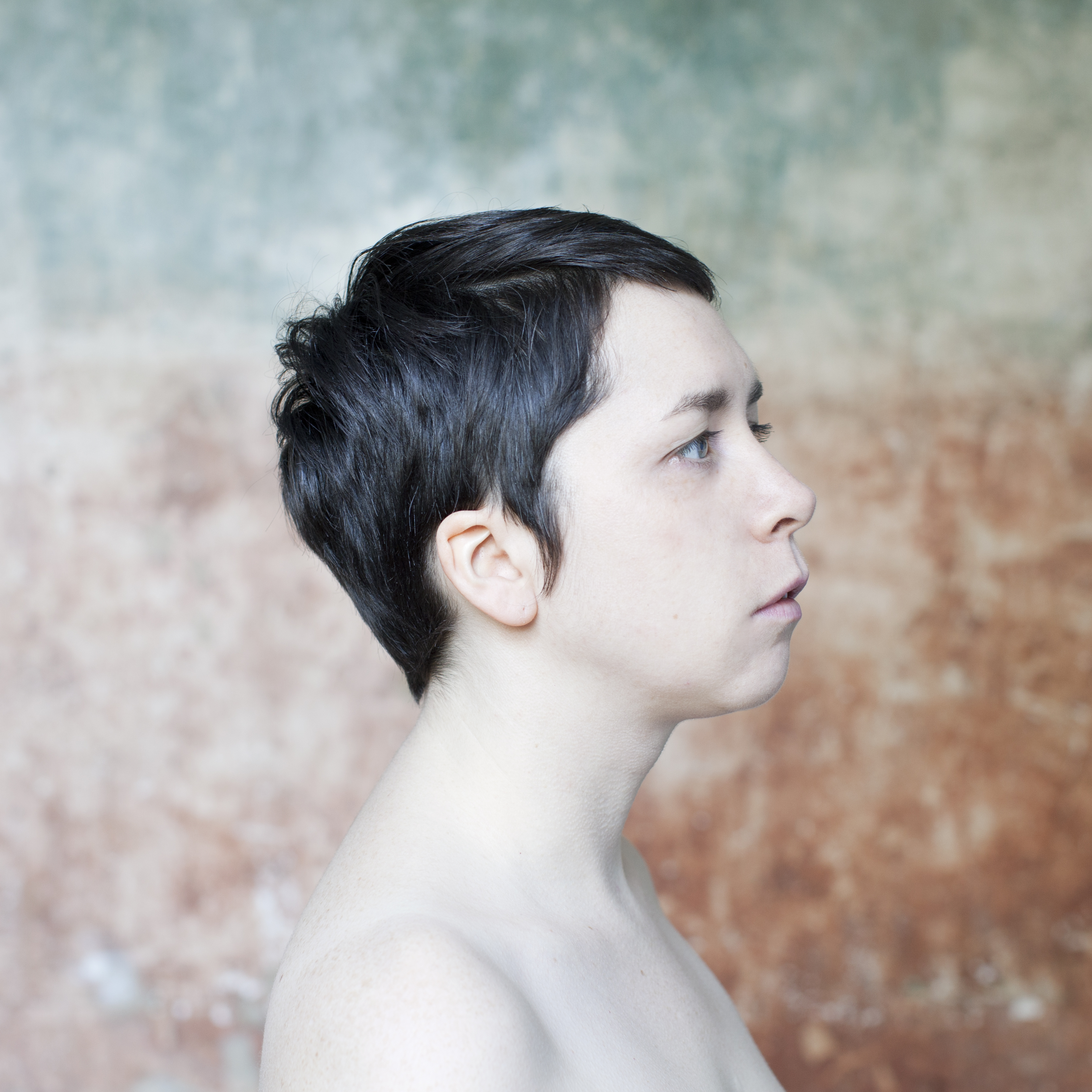