Leah Sohotra is a singer/songwriter living in Blarney Co Cork. Originally from Vermont, and having lived in Ireland for eight years, her imagery draws heavily on rural American and Irish landscapes. Her work also draws from classical literature and folk tradition, nursery rhymes and epic poetry and therefore the subjects are often animals and mythical creatures. The themes of the songs are based on personal experiences of loss, love, violence, heartbreak and motherhood.

The ten song album, Breaded Crickets, is a work brought together by the musical prowess and ingenuity of multi-instrumentalist Martin Leahy who features on the album playing well over a dozen different instruments. The album also features guest vocals by the highly acclaimed songwriter Mick Flannery who also co-wrote one of the tracks.

Leah will be joined by her band on the night for the launch of Breaded Crickets.

?Ruti Lachs is an experienced and versatile performer, music educationist, and composer, who moved to Cork in 2017, after living in County Kerry for 28 years. She is from Liverpool originally. She plays piano accordion, piano, and trombone, and sings. She also plays violin, guitar, ukulele, and tin whistle. 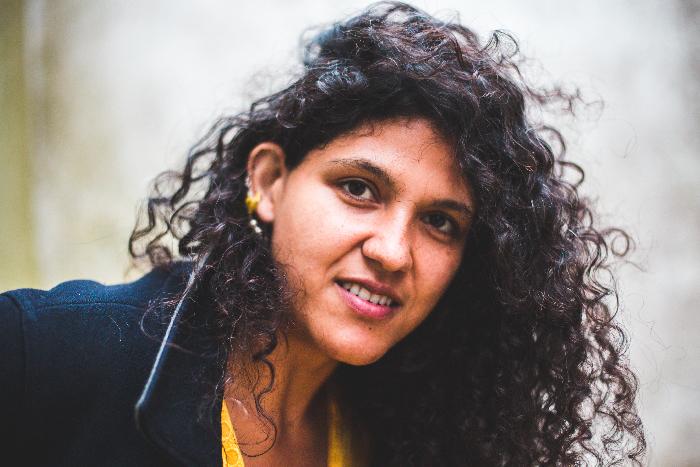